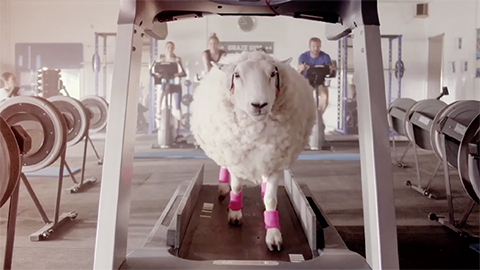 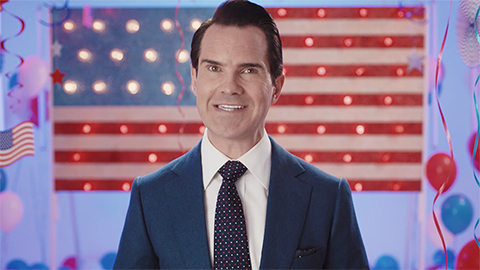 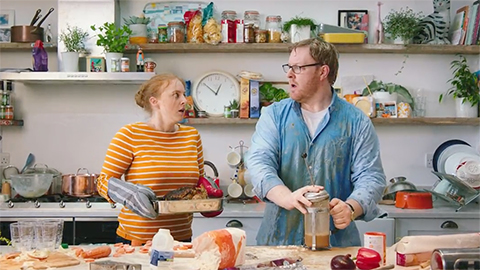 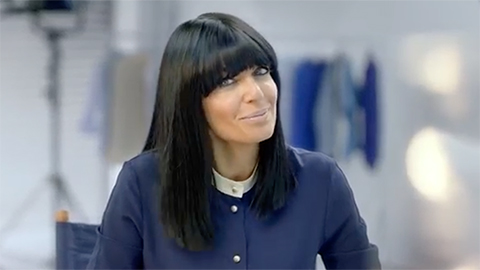 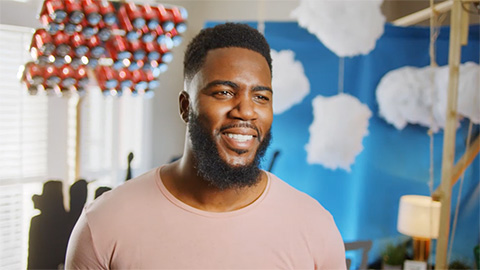 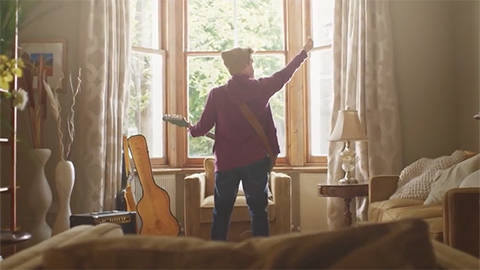 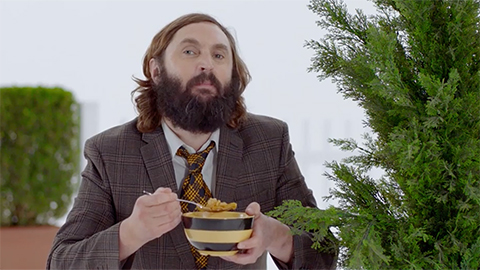 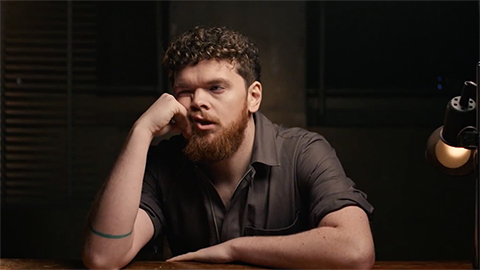 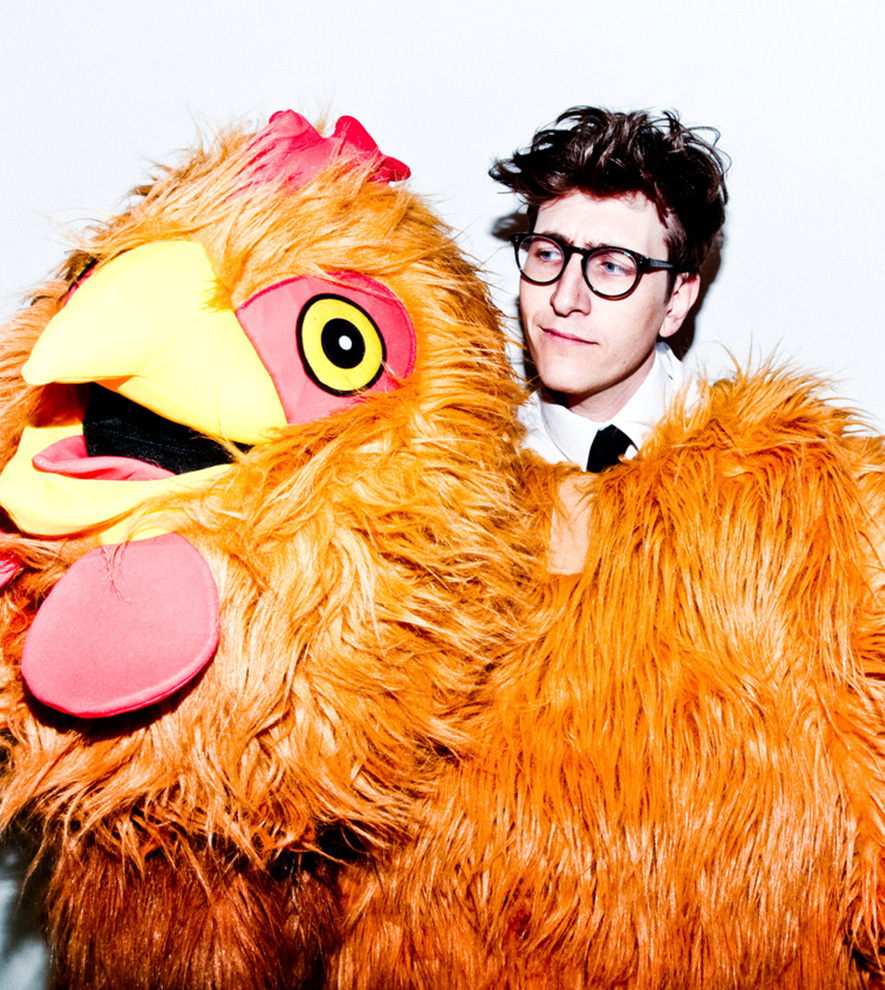 Tom still doesn’t understand the phrase ‘don’t work with children or animals’ and regularly works with both in protest. His love of dogs - is expressed on his Instagram Hello Mr Bones.