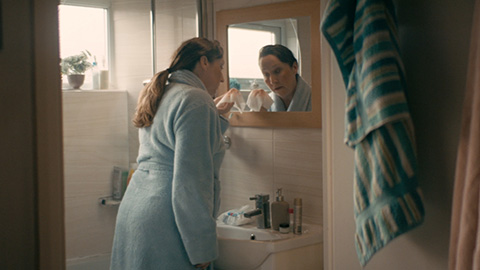 Bin It, Don't Block It 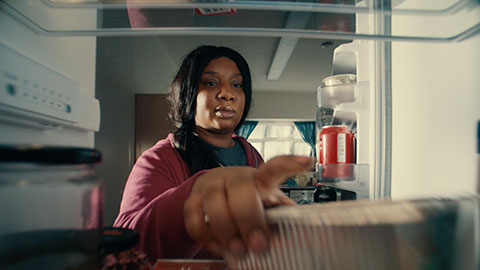 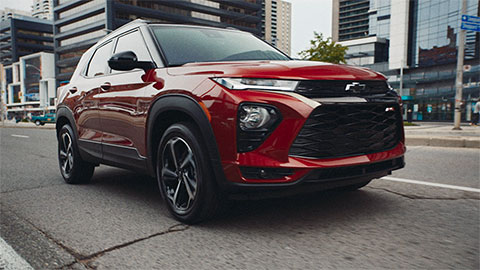 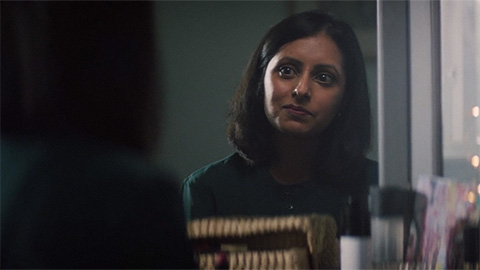 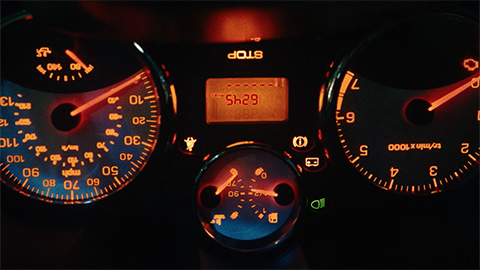 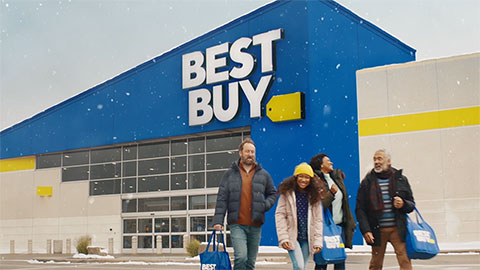 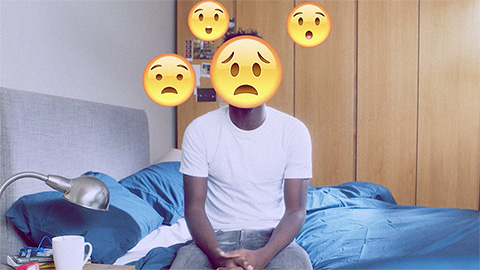 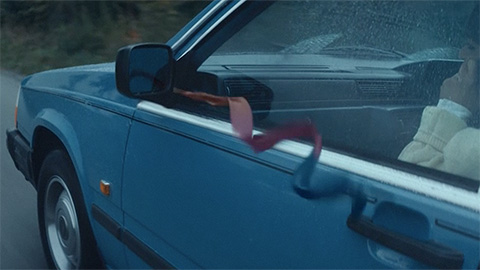 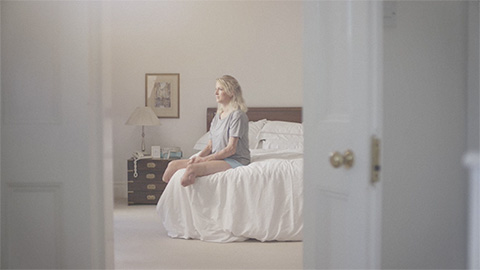 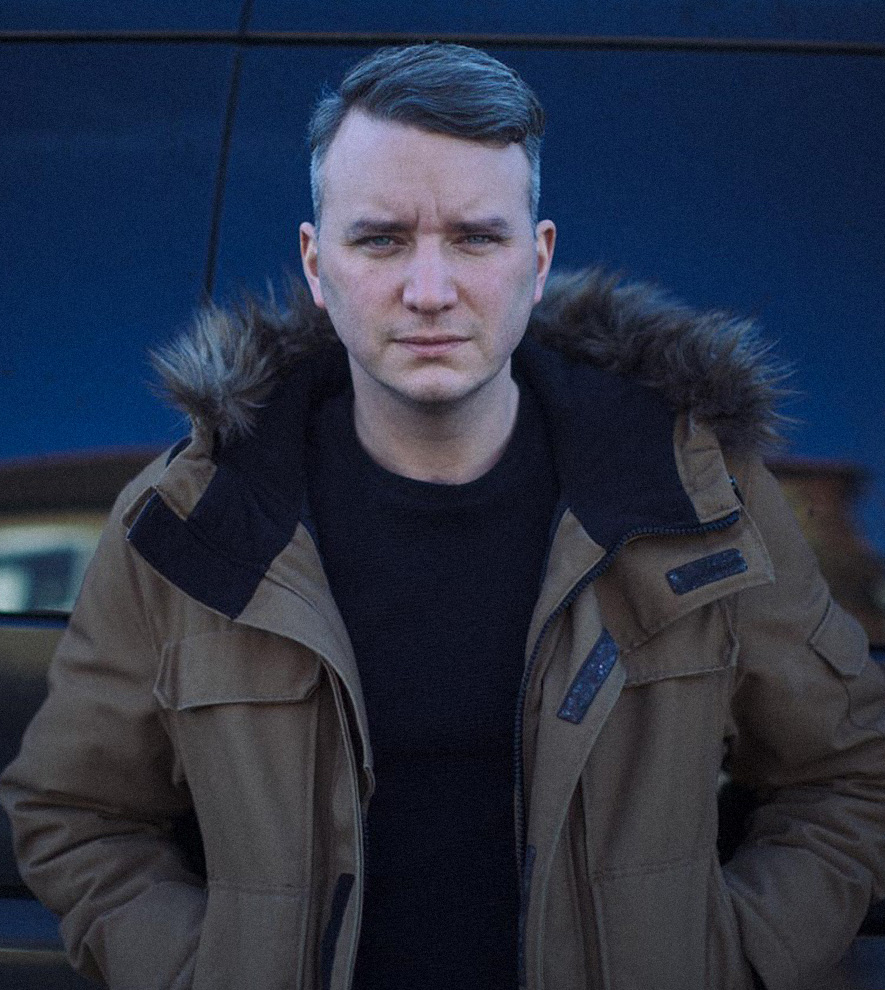 James is a true story teller known for his emotive, effects-driven films and his ability to get strong performances from both actors and non-actors alike, Lawes’ trademark style mixes the authentic with the otherworldly to fantastic effect.
His distinctive mix of visual effects, fluid camera work and polished cinematic style have won him over 30 industry awards; and attracted brands as diverse as Sainsbury’s Bank, Renault, RBS, Halifax, EDF, Meningitis Now, Accenture, B&Q, Canon, Ministry of Defence, Royal Mail, Pfizer, Cancer Research, Age UK and Lexus.
His most recent work on his short film ‘Be Good’ made waves in the festival circuit winning ‘Best Director’ at the British Horror Film Festival among many more.
A truly unique innovative mind who brings a touch of the unexpected to the everyday.