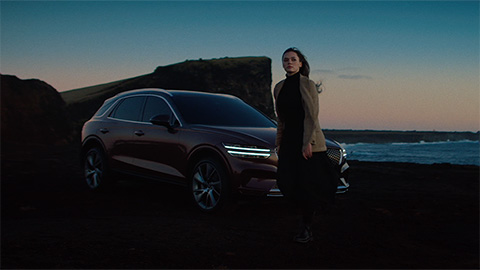 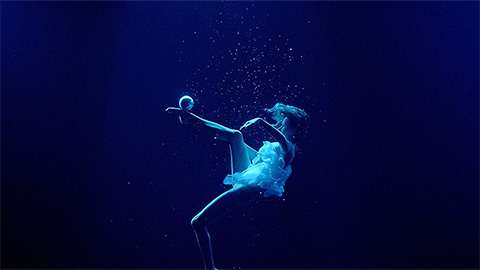 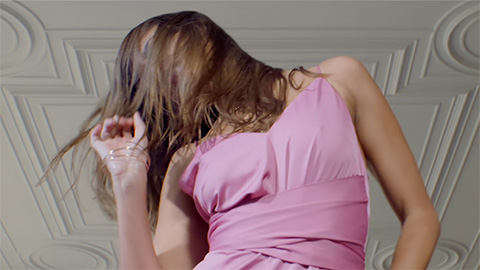 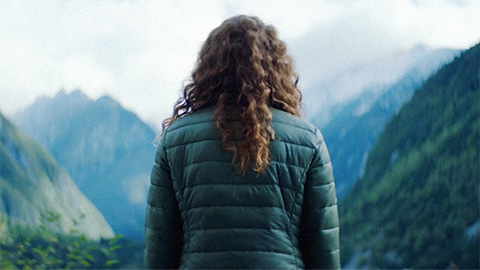 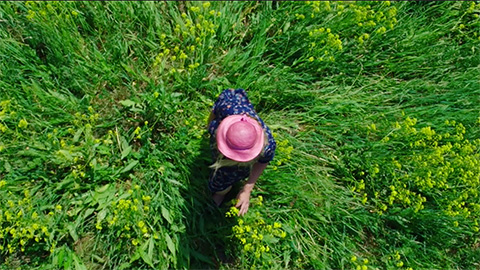 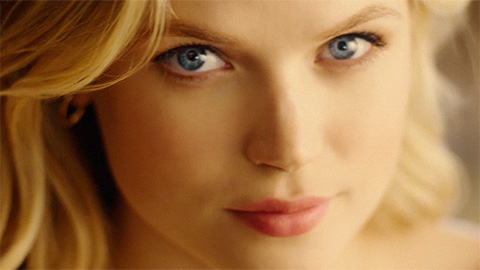 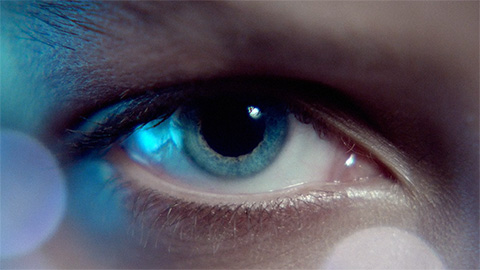 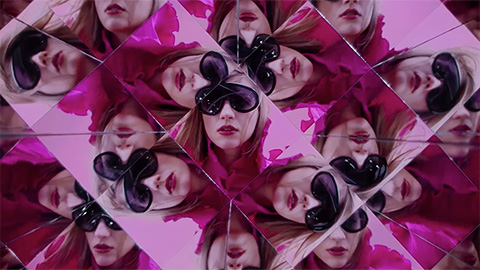 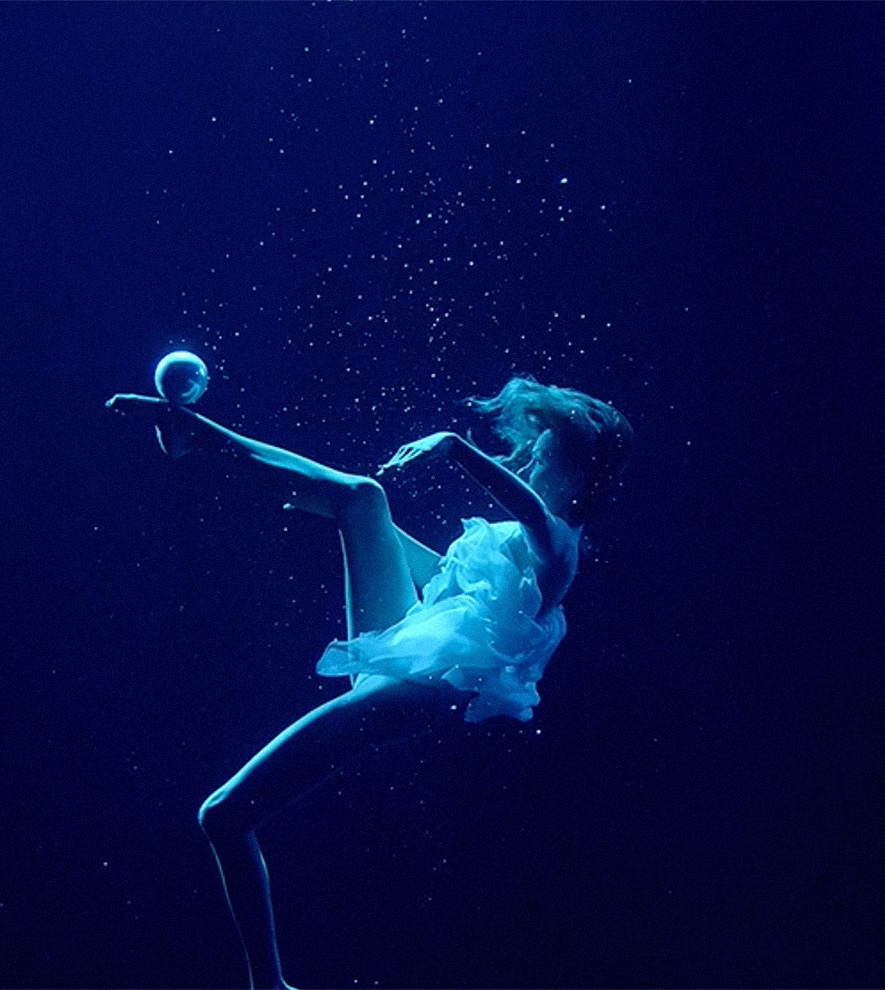 Daniel has directed work for some of the world’s most prestigious brands including Adidas, Volvo, Bosch, Samsung, Ikea, Nescafe, Infiniti motors, K-Swiss, and his celebrated six film Jaguar campaign featuring Benedict Cumberbatch. With a love for beauty and fashion, Daniel has also directed works for Dior, Nexxus, Estee Lauder, Baccarat, Oriflame and Maybelline New York, as well as fashion jobs for clients such as Helmut Lang, Louis Vuitton, and H&M.

Daniel is a visual communicator, whether it’s in the shape of ads, illustration, photography, fashion or contemporary dance. He has a distinct and unique approach that comes through effortlessly in his films.