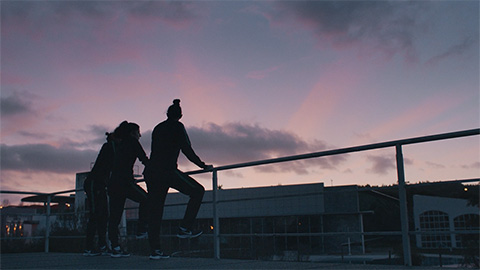 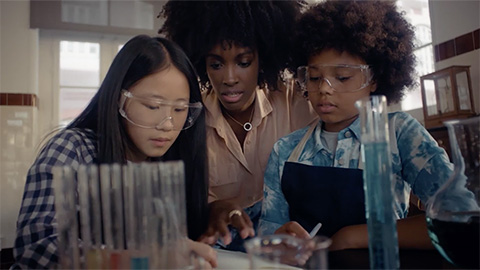 What Do You Love 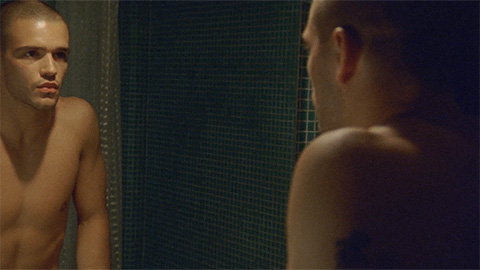 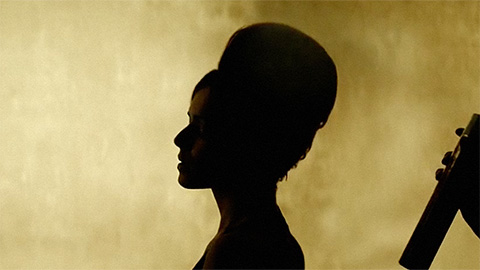 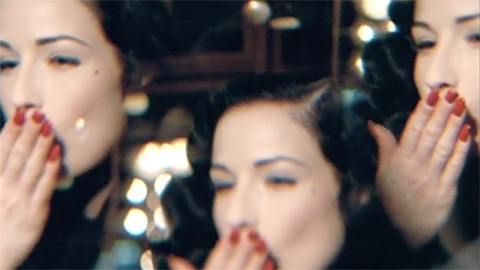 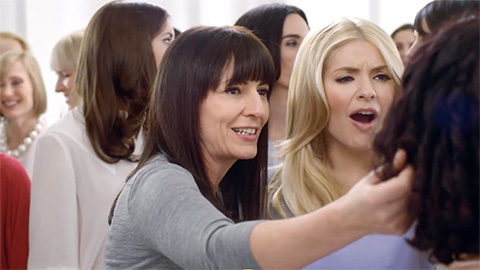 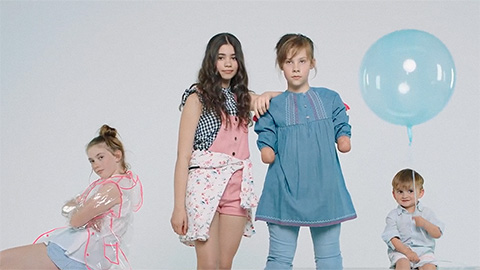 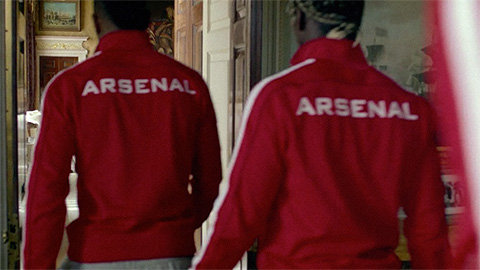 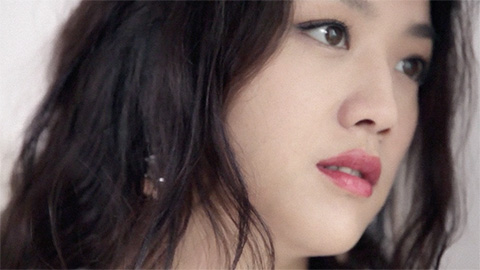 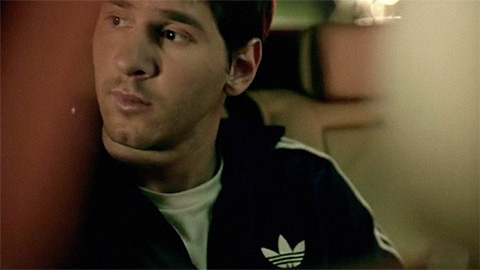 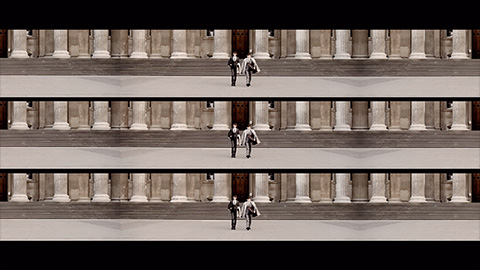 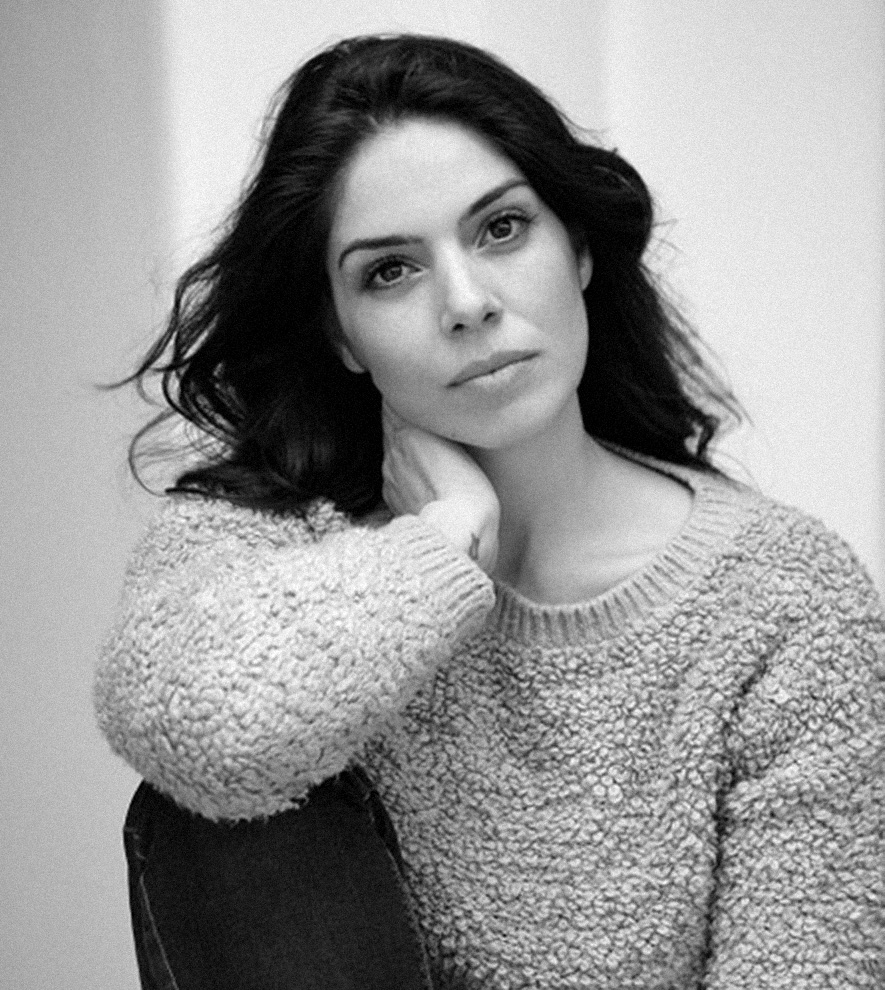 Cristiana is the Portuguese ambassador for FreeThe Bid currently residing in Amsterdam. Her origins are well documented, with her short film about Burlesque stripper Dita Von Teese starting her directing career at the age of 22.

Cristiana quickly moved into the world of commercials working with high profile clients such as Land Rover & Johnnie Walker (Lewis Hamilton) and celebrity campaigns for Adidas (Lionel Messi), Citroen (Arsenal Football Team) and L’Oréal (Cheryl Cole, Davina McCall and Holly Willougby). With all of this happening she also set up her own production company in Lisbon called Playground.

In 2019 Cristiana was invited by the Portuguese Football Federation to create a film to promote the female futsal players for the inaugural European Female Futsal championship after the Portuguese team made it to this historical final. She is currently in the middle of the new Campaign for Pandora releasing early this year.