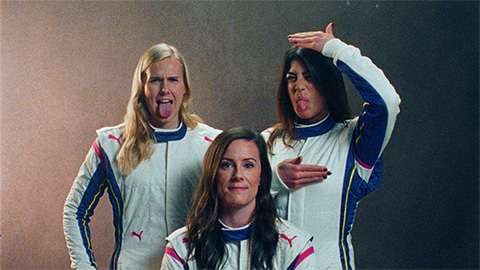 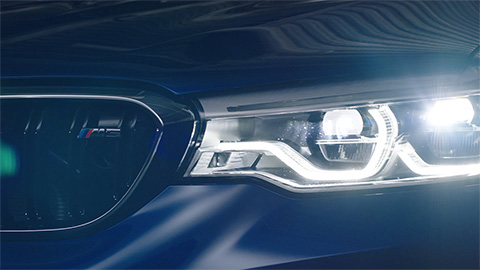 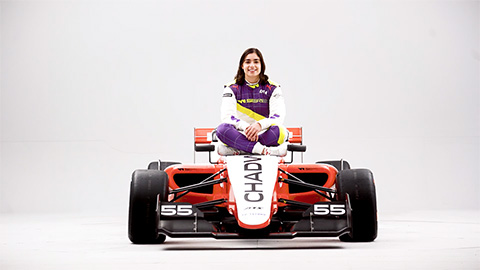 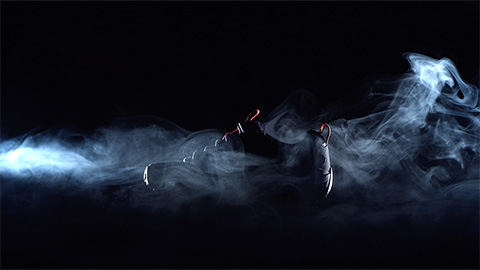 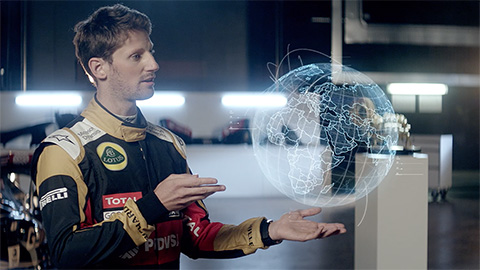 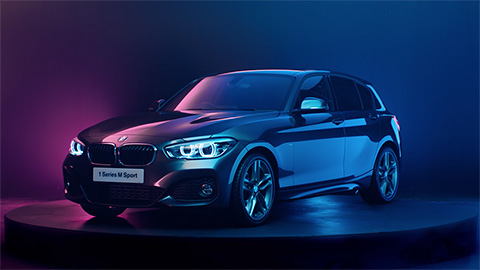 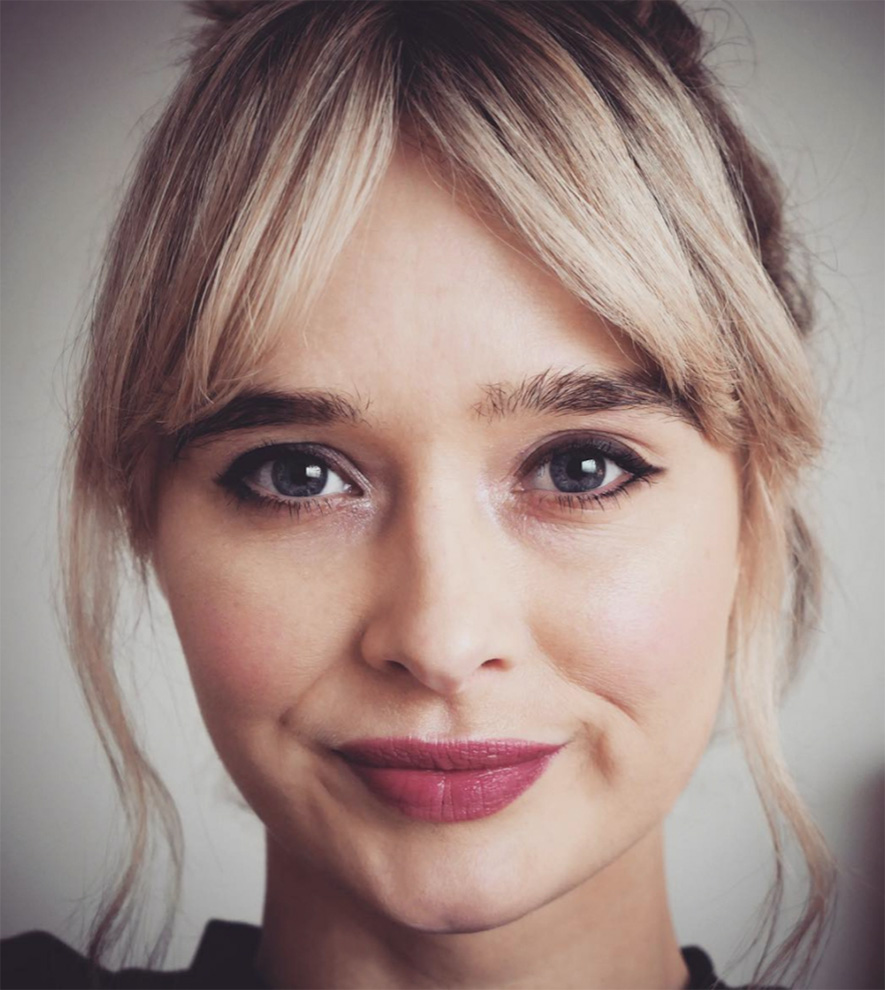 Passionate car director Casey Hennessy has an unwavering ability to create films that are dynamic and exciting while maintaining a sense of intimacy. This stays true across all her work, from documentary driven films on female race drivers to slick cinematic car spots.

Previously working as an Art Director for an advertising agency, Casey’s ability to see a concept right through production is at the heart of what she does. She has directed films for global clients including BMW, Microsoft, Jaguar Land Rover, The Telegraph, W Series and Renault F1. Her most recent commercial for W Series and International Women’s Day celebrated women in motorsport on the road to Formula 1.

Casey continues to develop her narrative projects alongside her commercial work. Her latest self-written short film TREACLE TOWN has been funded by the BFI and Genera Film Fund, and is being produced by Freya Films. Casey has also been selected for the BAFTA Crew x BFI NETWORK 2021 programme - a year-long scheme to help support filmmakers working towards their first feature.

Casey is a forward thinking creator who brings her Midlands warmth and charm everywhere she goes.