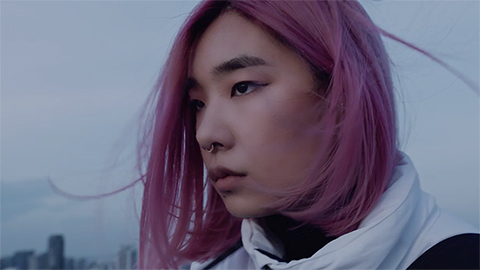 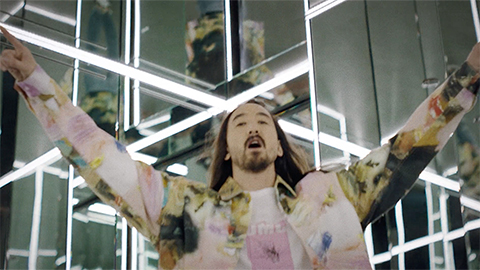 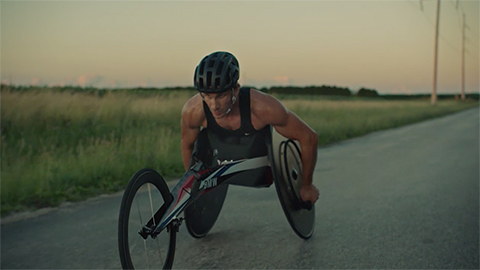 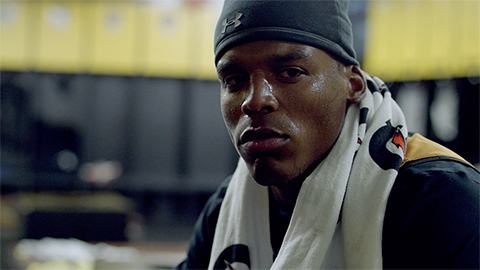 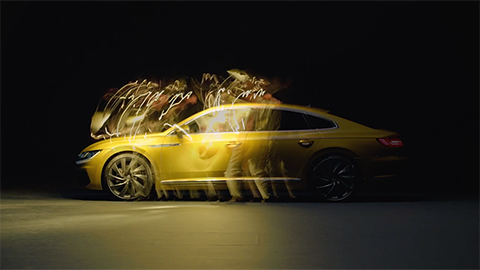 Beauty in Every Sense 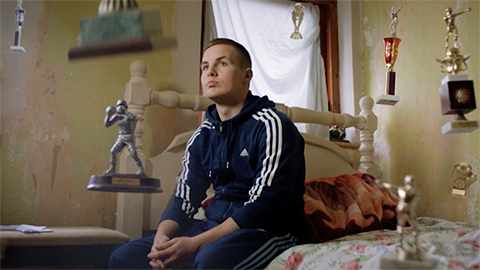 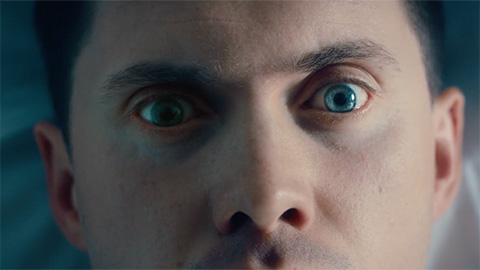 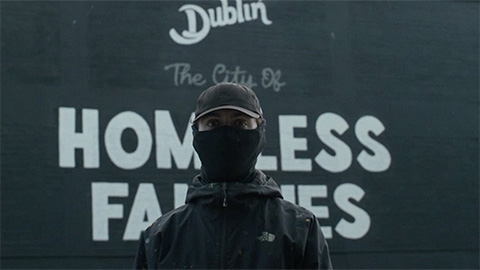 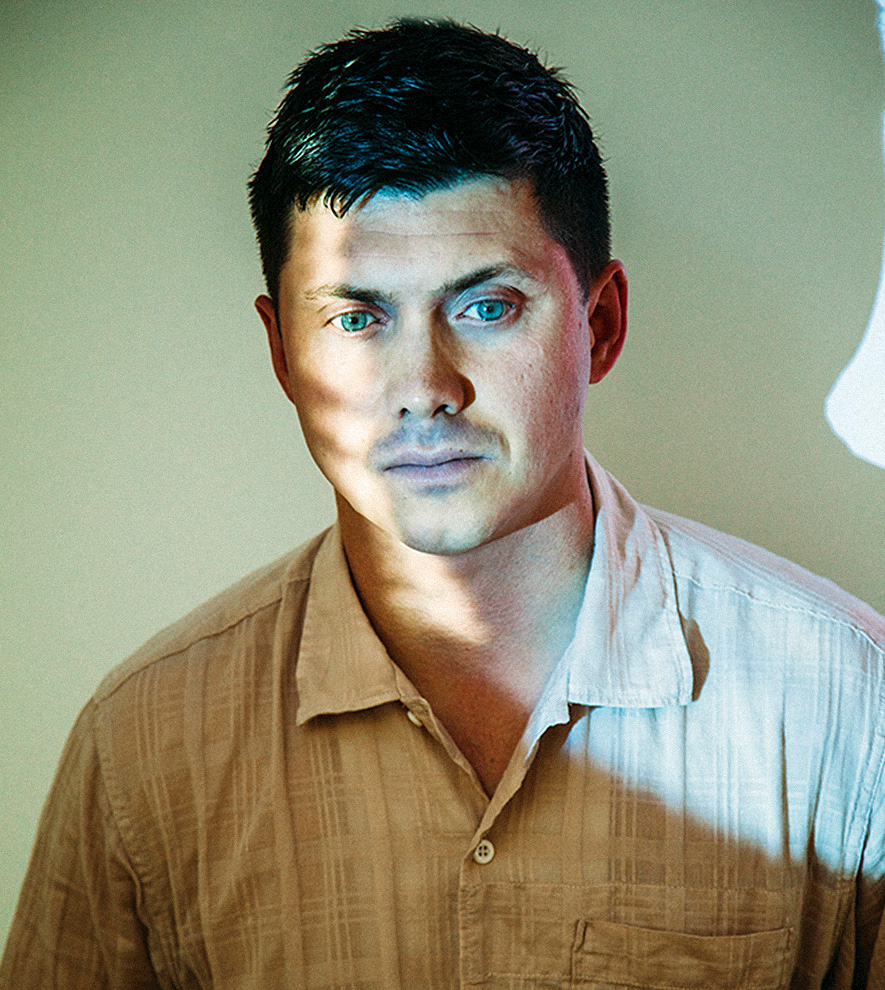 TJ first gained industry recognition in 2013 when he was shortlisted at the YDA in Cannes for his Adidas “Super” film, an inspiring story of a world-class young fighter in-the-making with striking visuals, surrealism and a perfect mix of drama and fun. Since then, he’s directed an array of work including a cinematic campaign for Asics with Steve Aoki, the inspirational Webby Award-winner “Footballers” for Gatorade ft. a very relatable Cam Newton and BMW’s reverential portrait of Paralympian Josh George.

His work has drawn attention at Cannes and been honoured with a Webby (Gatorade “Footballers”) and German ADC Award (VW “Beauty In Every Sense”). In 2018 he earned an IFTA (Irish Film & Television Award) for Wave and a prestigious Discovery Award at the Dublin International Film Festival. He has also been called upon to judge the CLIO Awards in both the directing and cinematography categories. To add to his many achievements, TJ was handpicked for a master class program led by the legendary Werner Herzog that took place in the Amazon alongside 47 other filmmakers from around the world.

With a huge passion for all things film, TJ is an extremely collaborative and inclusive person who consistently takes his films to the next level.