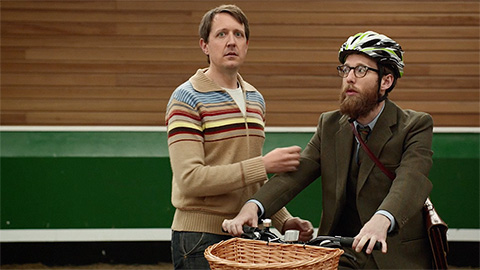 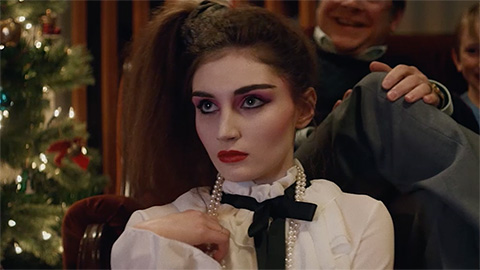 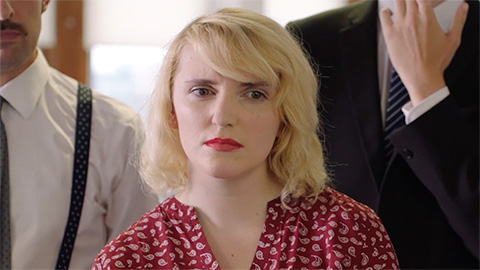 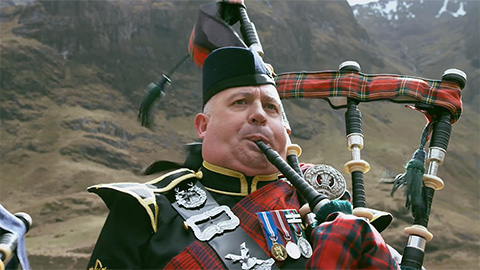 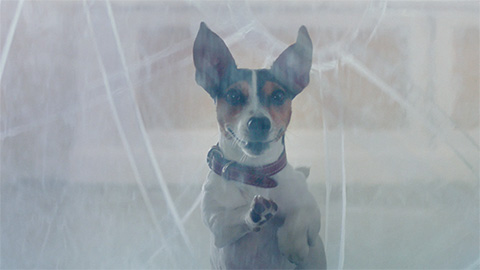 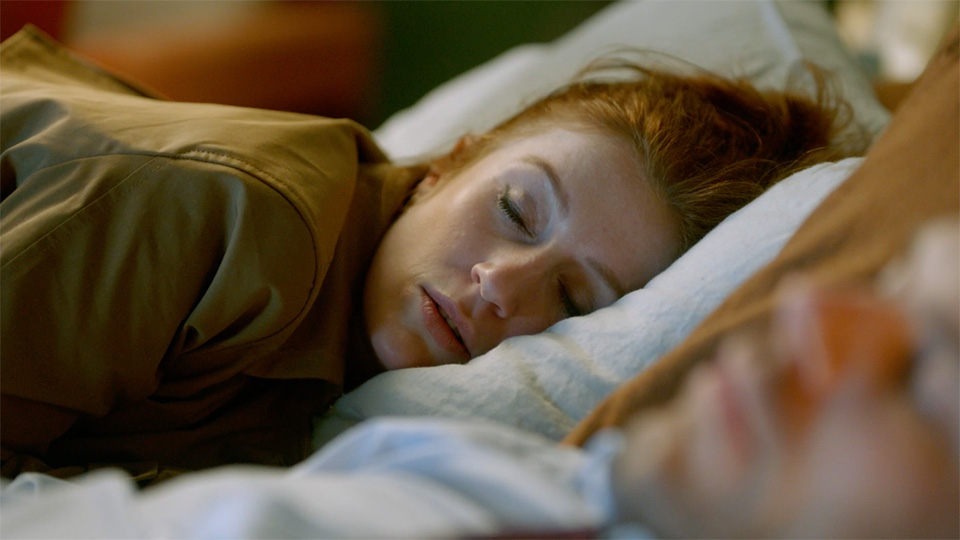 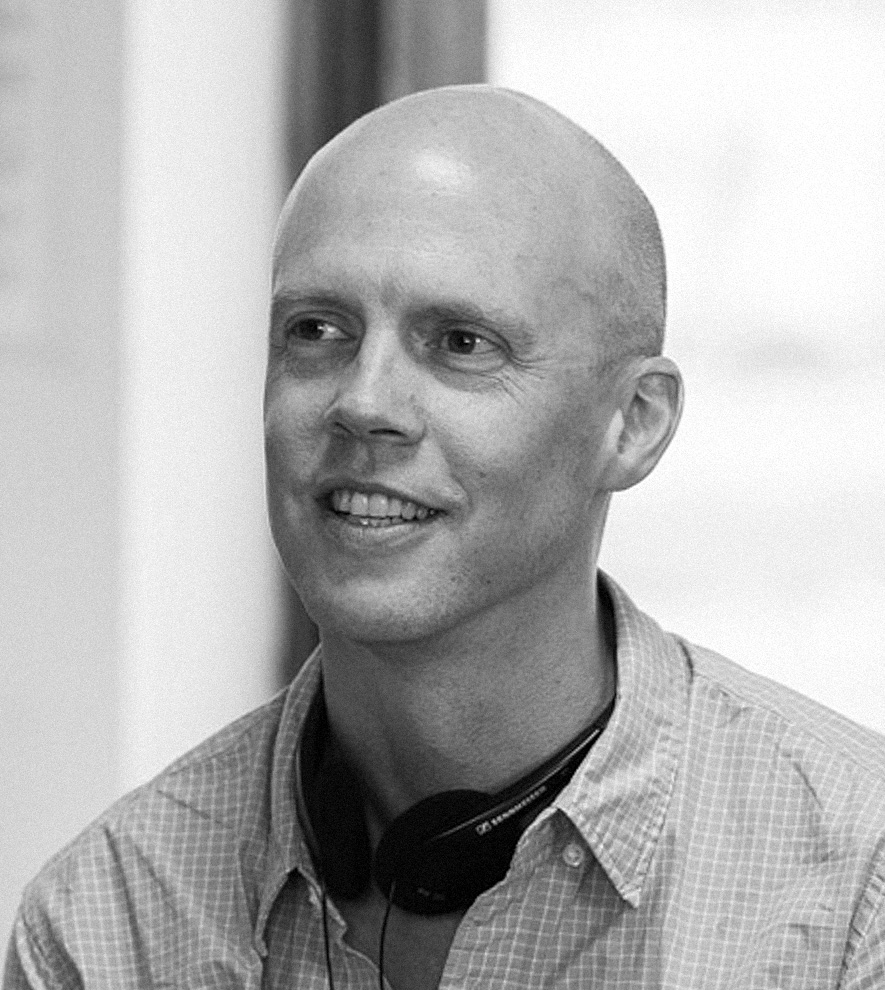 Guy’s spot on comedic timing and dead pan performances epitomize his work. Combined with his flair for art direction it’s no wonder his ads have been nominated for awards at the Cannes Lions and One Show awards as well as being featured by Creative Review, Shots, David Reviews and receiving Ad of the Day in Campaign, The Drum and Ad Break in the Guardian. Guy has directed TV commercials and films for Coca-Cola, Nike, Sony, Specsavers, Cadbury’s, 20th Century Fox, MTV through agencies including Mother, Ogilvy, Adam & Eve DDB, AKQA, Grey, JWT. His latest ad for ‘Healthier Scotland’ received a 5* rave write up on David Reviews.

Guy also writes and directs drama and was selected for the Berlinale Talent Campus by the British Council. He directed the Royal Television Society award winning “Flood” and has a feature film in development.