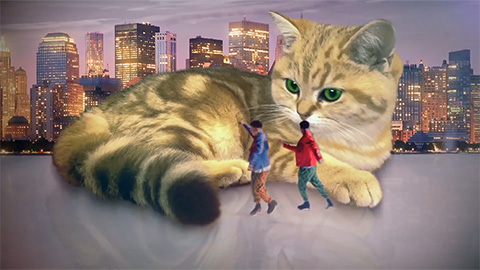 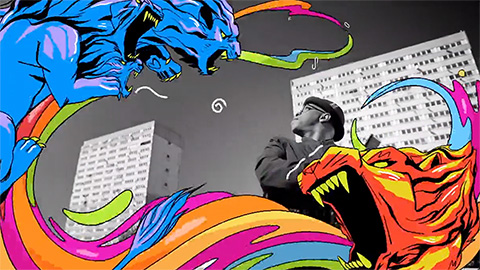 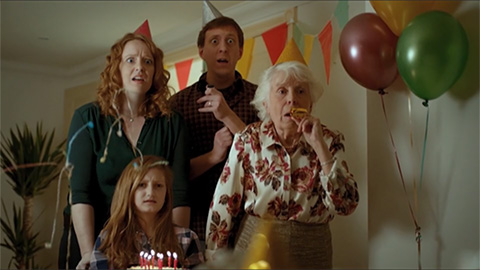 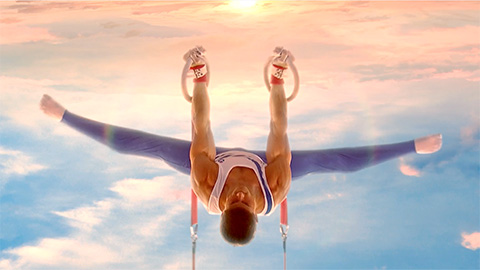 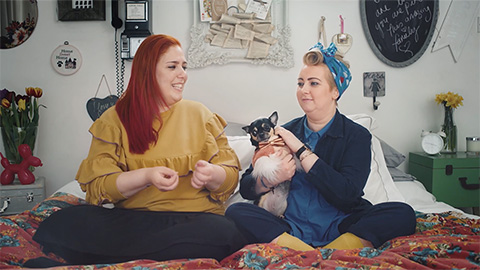 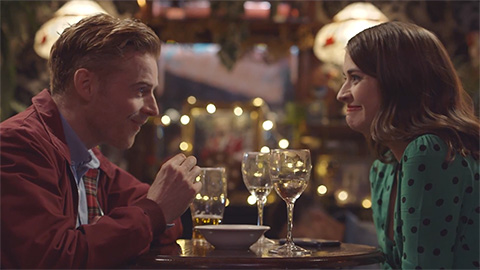 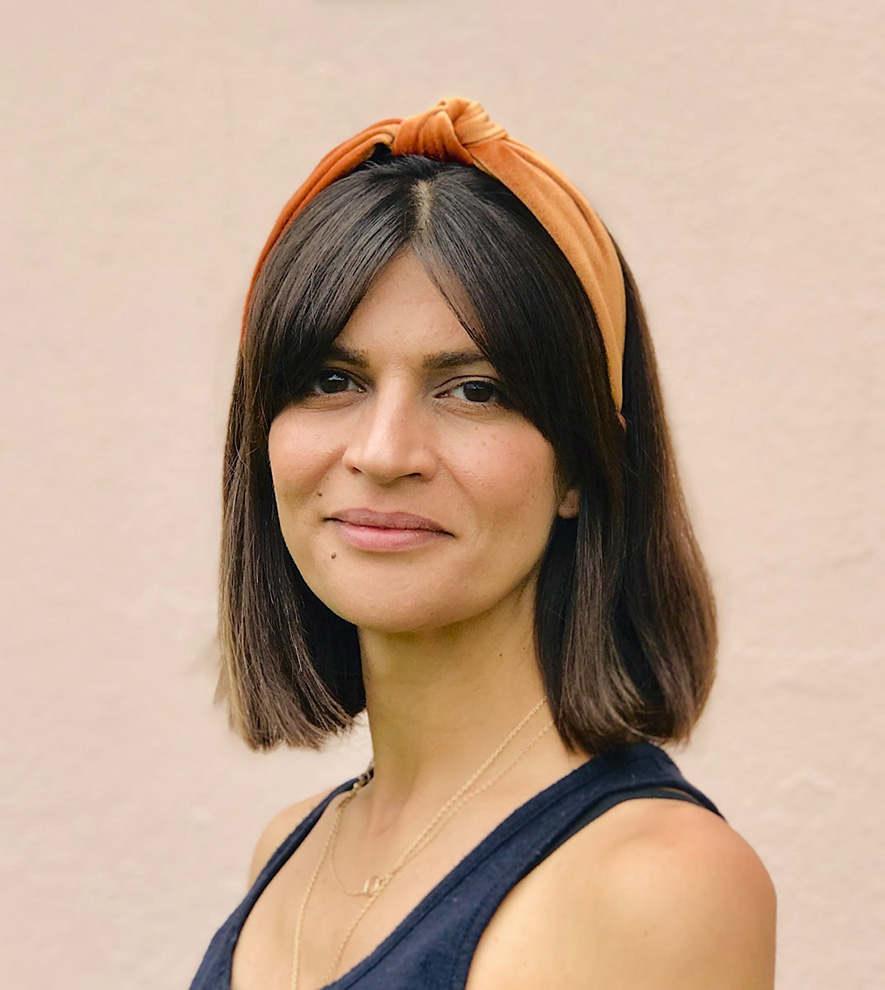 Claire is of British-Persian heritage and comes from a family of film makers so film making is in her blood. She started her career in broadcasting at MTV, Nickelodeon and most recently BBC Creative. As an eternal day dreamer she has been lucky enough to bring her playful, stylistic ideas to TV screens full of charm and wonder, winning two BAFTAS and numerous awards along the way. Her experimental style, seamlessly blends VFX and film and bends into many genres, from kids to sport, drama to comedy. She also has a strong background in performance directing, from young kids to octogenarians and everything in between.

Claire made her first short film, Take Me, a couple of years ago which was officially selected at Norwich Film Festival and LIFF and has just completed her short charity film, Bud in collaboration with The Media Trust.