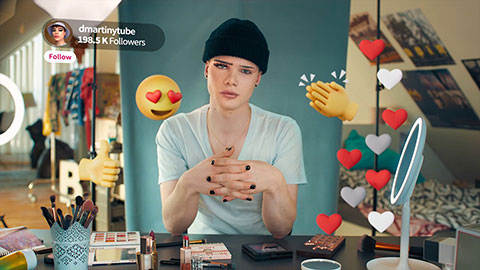 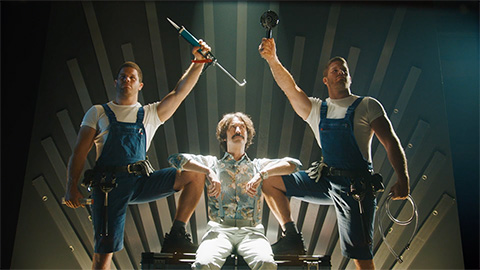 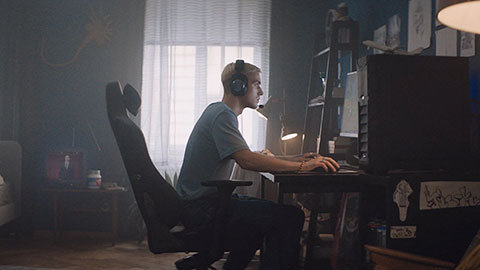 It's Not A Sport 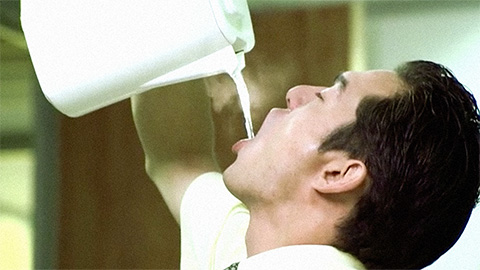 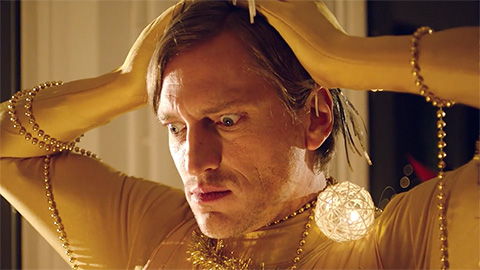 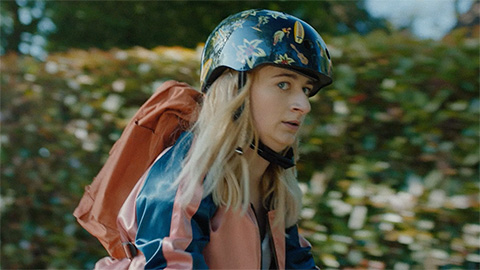 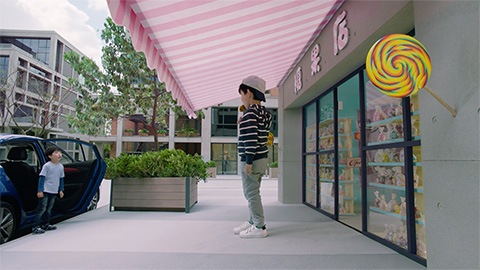 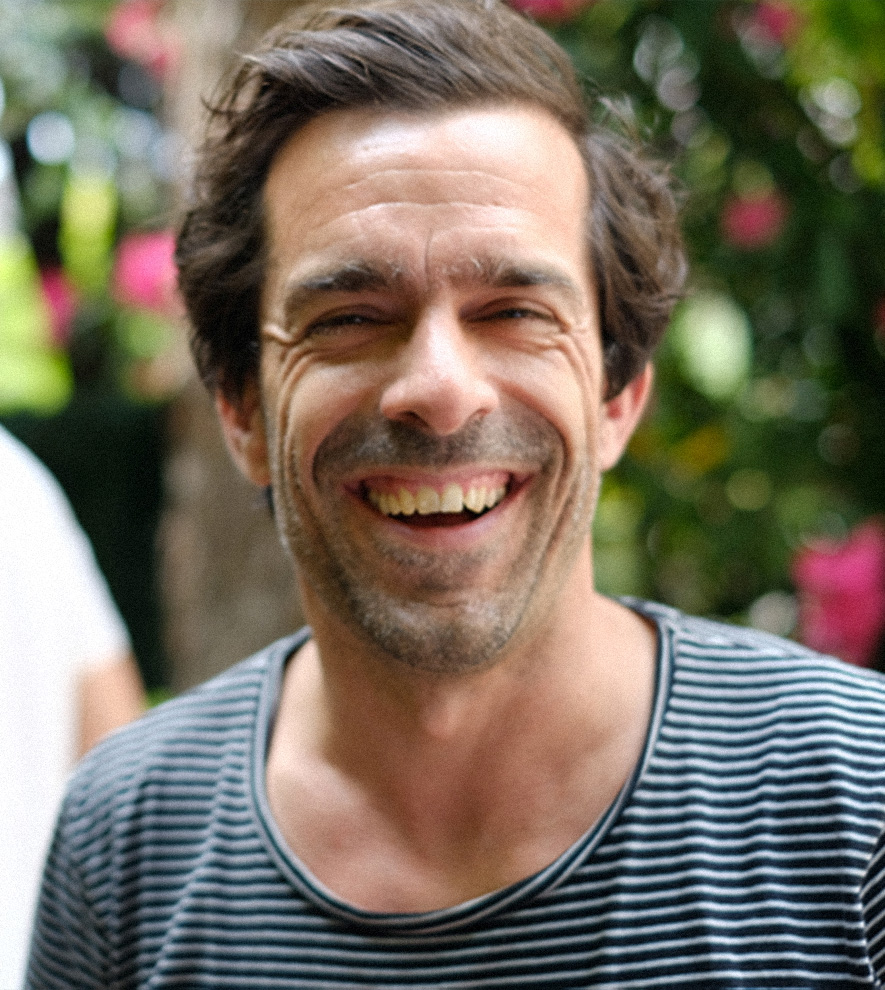 Andre has a reputation for his bold art direction, visual trickery and quirky comedy.
Andre sure knows how to make films stand out from the crowd. His work showcases the use of optical illusion, stop motion, flipbooks but his skills don’t stop there. His ‘playful and quirky’ style extends to the world of comedy and has seen him working with brands such as Hornbach, Toyota, and Burger King.
When he is not shooting commercials he spends his time creating brilliantly crazy absurd short films about Christmas Trees or instant noodles that have earned him several Vimeo Staff Picks. And In 2019 his campaign for Hornbach won Silver at the Lovie awards and the New York Festival.
Andre is a strong technical director with the ability to create visually exciting and complex films that live in a bright, bold and imaginative world.