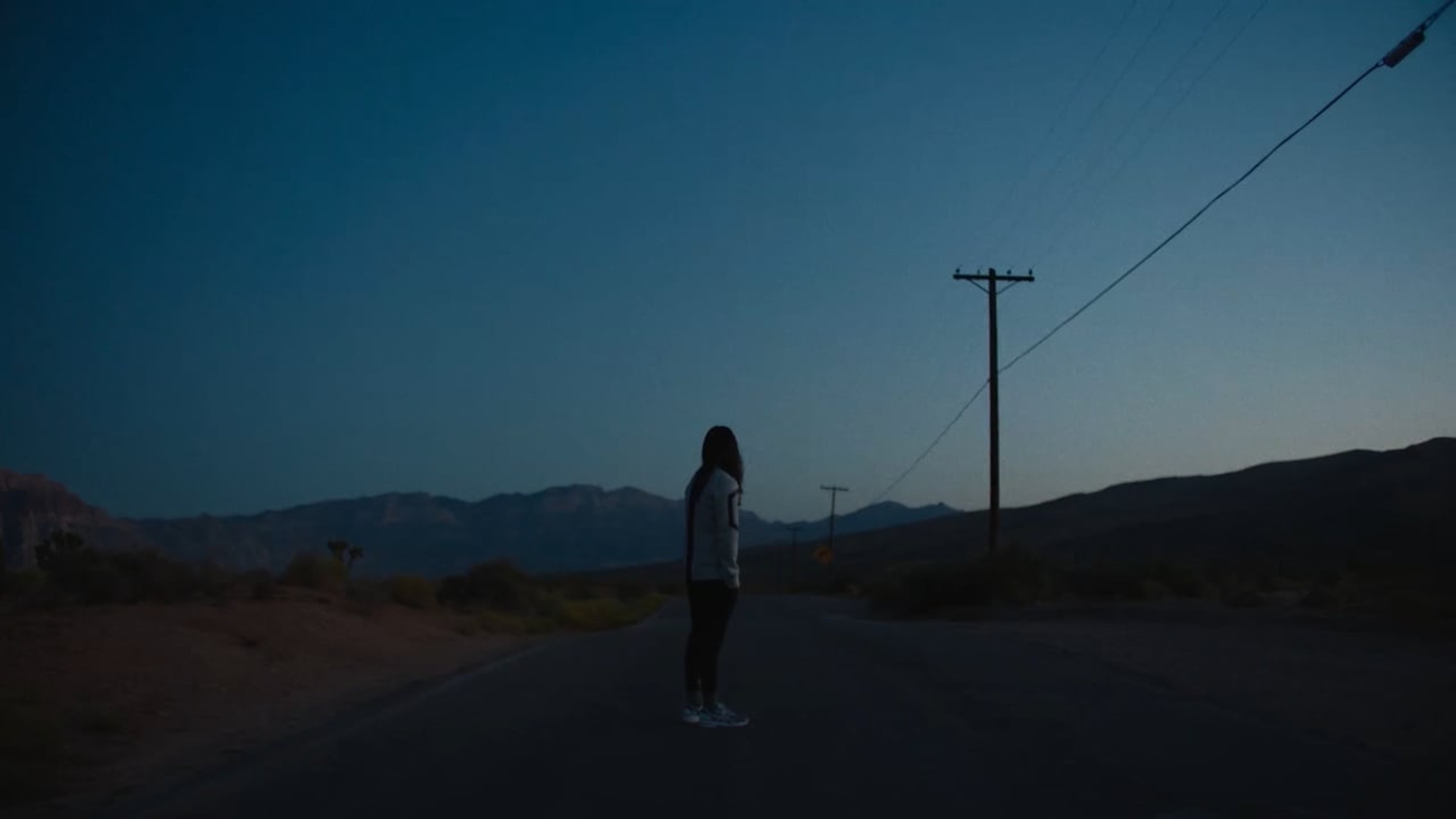 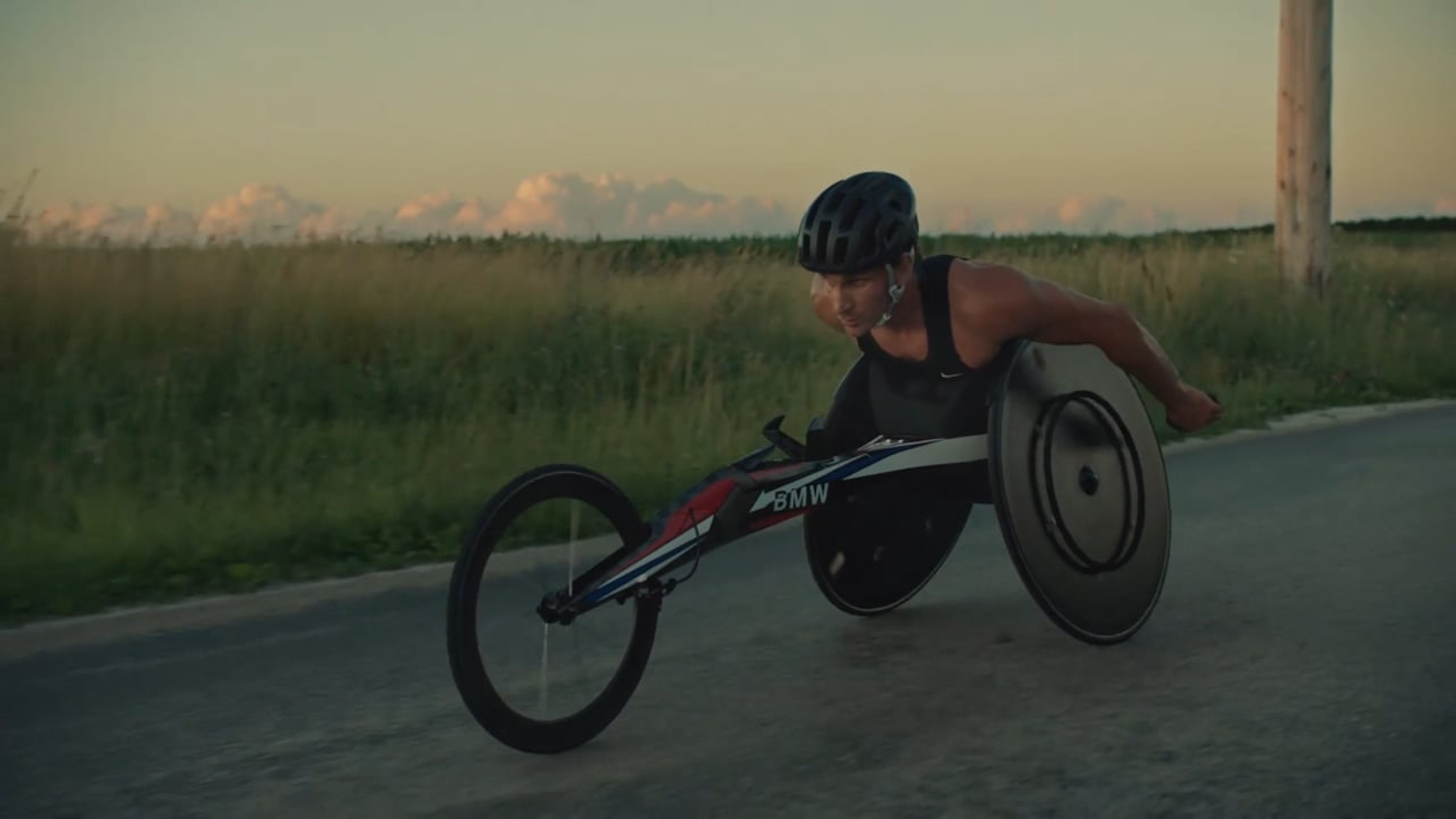 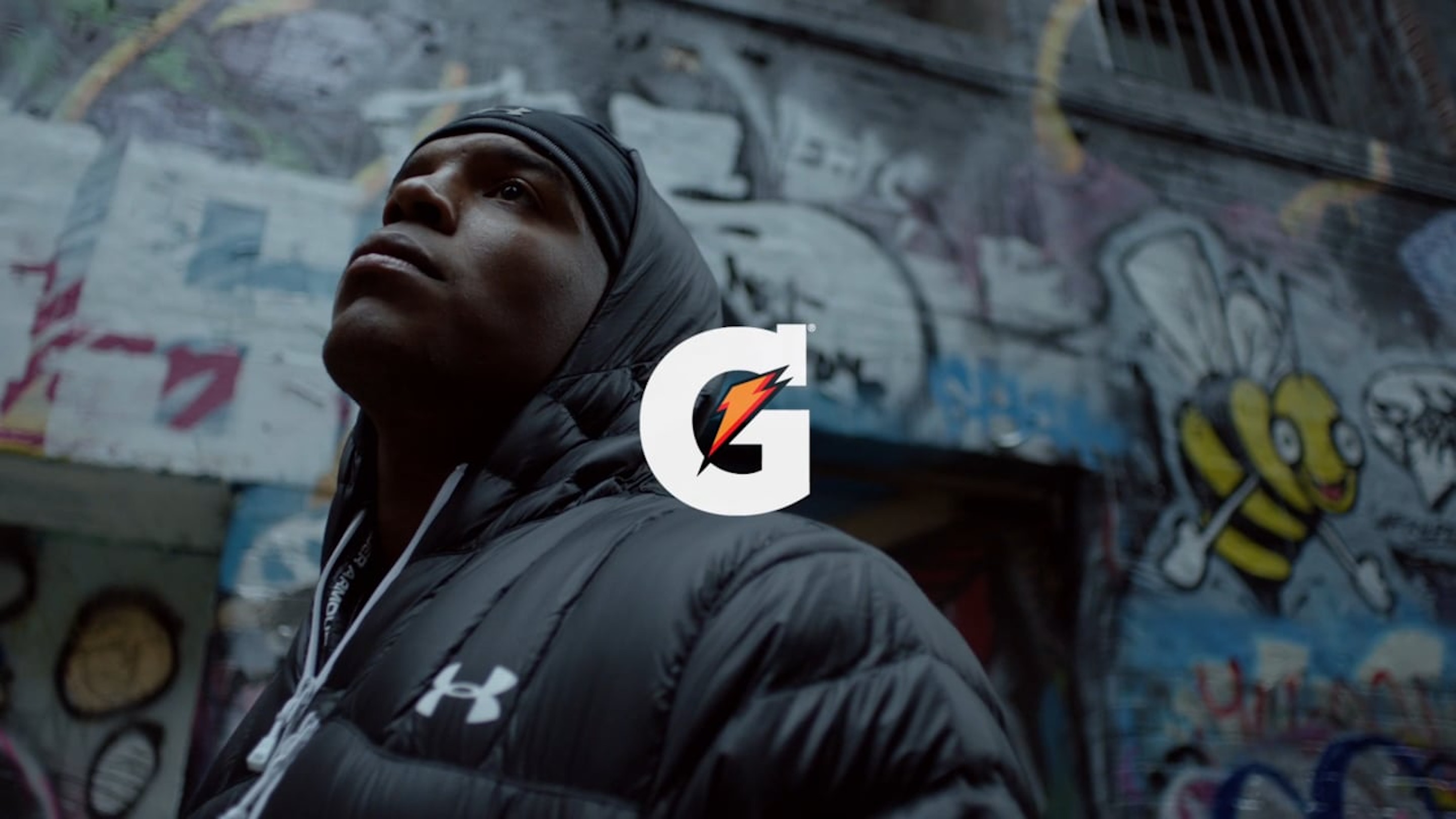 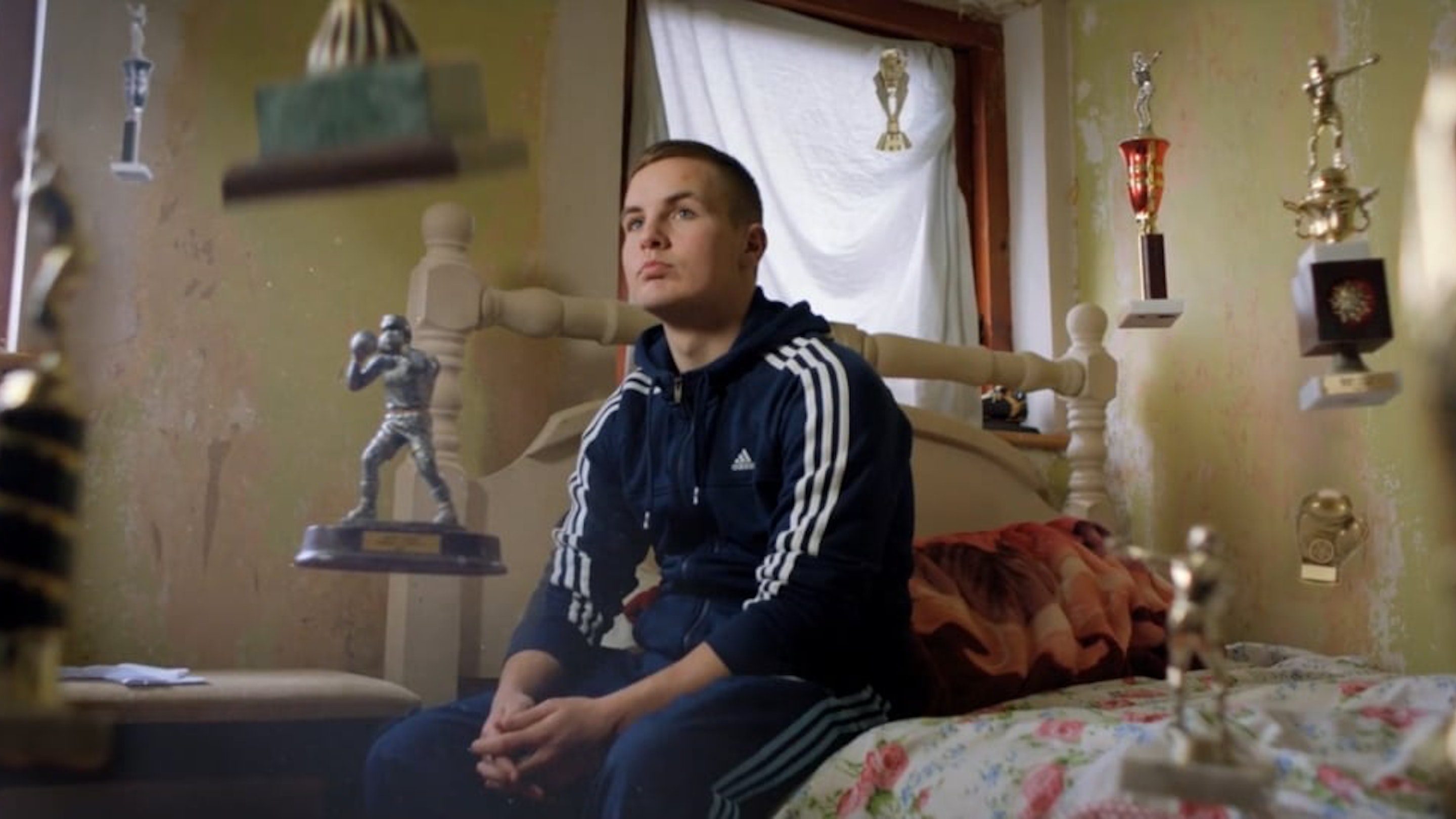 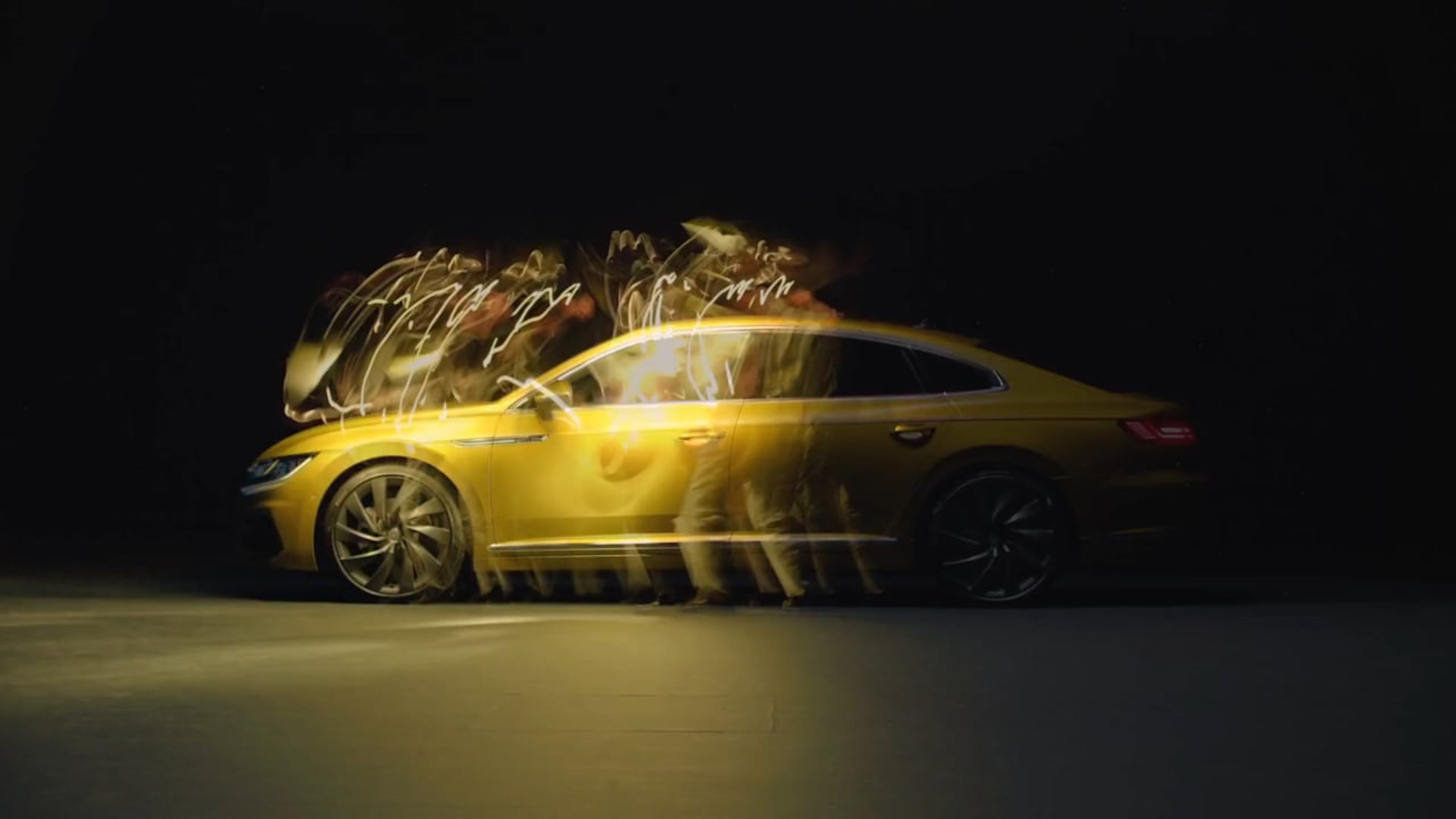 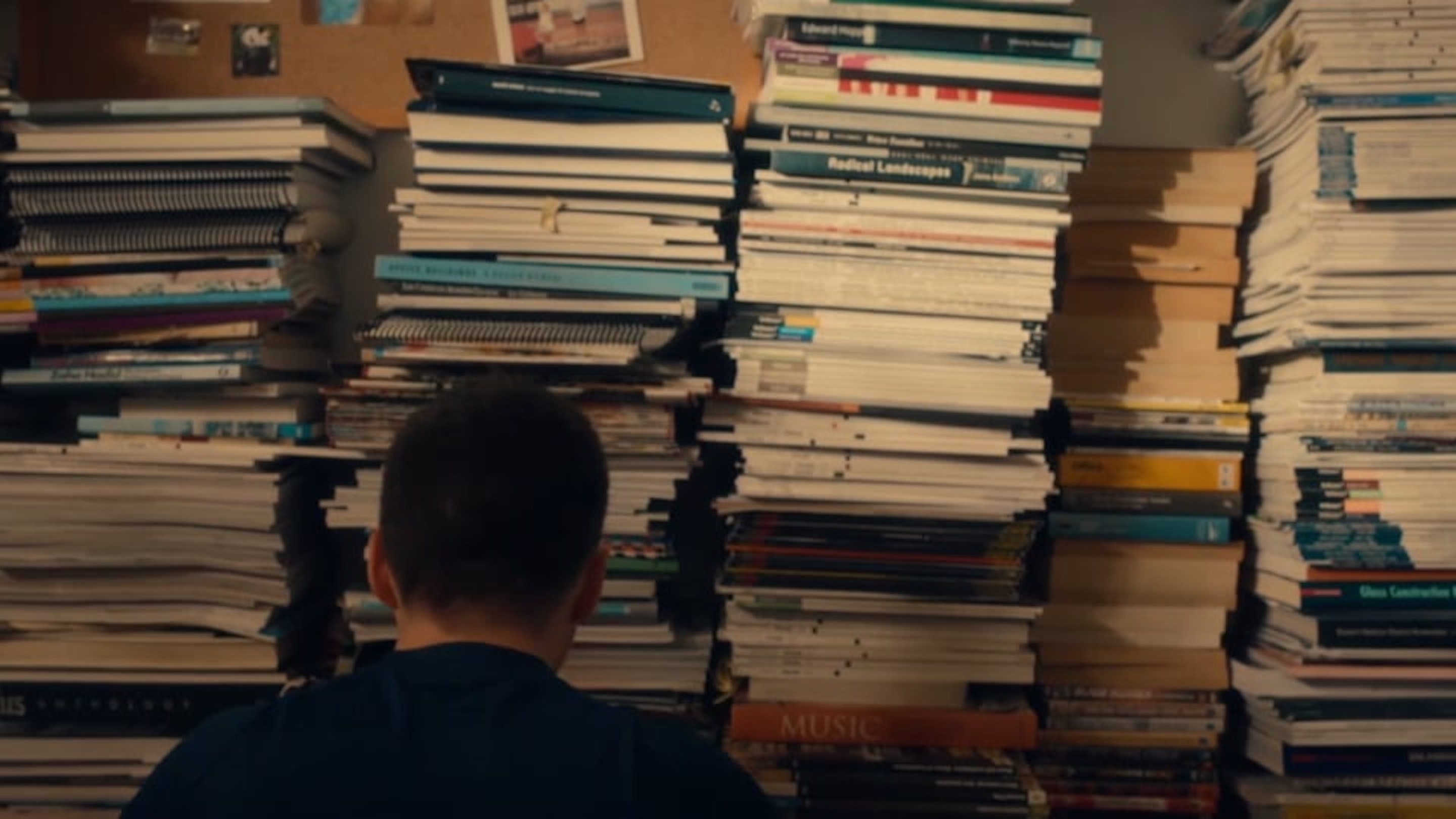 TJ first gained industry recognition in 2013 when he was shortlisted at the YDA in Cannes for his adidas “Super” film, an inspiring story of a world class young fighter in-the-making with striking visuals, surrealism and a perfect mix of drama and fun. Since then, he’s directed an array of work including a cinematic commercial for Asics with Steve Aoki that’s an anthem to youth culture, the inspirational Webby Award-winner “Footballers” for Gatorade ft. a very relatable Cam Newton and BMW’s reverential portrait of Paralympian Josh George. Among his non- commercial projects, the charged documentary short film about world-class kayakers, Born on the Banks of the Nile which he shot in Uganda for Red Bull’s Way of the Wildcard series, Tensnake’s “See Right Through ft. Fiora,” a sultry music video about a heist gone bad and the short film festival sensation, Wave, which he co-directed and stars in.

His work has drawn attention at the Cannes YDA and been honored with a Webby (Gatorade “Footballers”) and German ADC Award (VW “Beauty In Every Sense”). In 2018 he earned an IFTA (Irish Film & Television Award) for Wave and a prestigious Discovery Award at the Dublin International Film Festival. He has also been called upon to judge the CLIO Awards in both the directing and cinematography categories. Most recently, TJ was handpicked for a master class program led by the legendary Werner Herzog that took place in the Amazon alongside 47 other filmmakers from around the world.

TJ grew up outside of Dublin in Wicklow county where Daniel Day Lewis shot a scene from his Oscar-winning film My Left Foot in front of his childhood home, sparking his love of cinema at an early age.

TJ is represented via Darling Films in the UK and our partner company Hey Wonderful in the US & Canada.