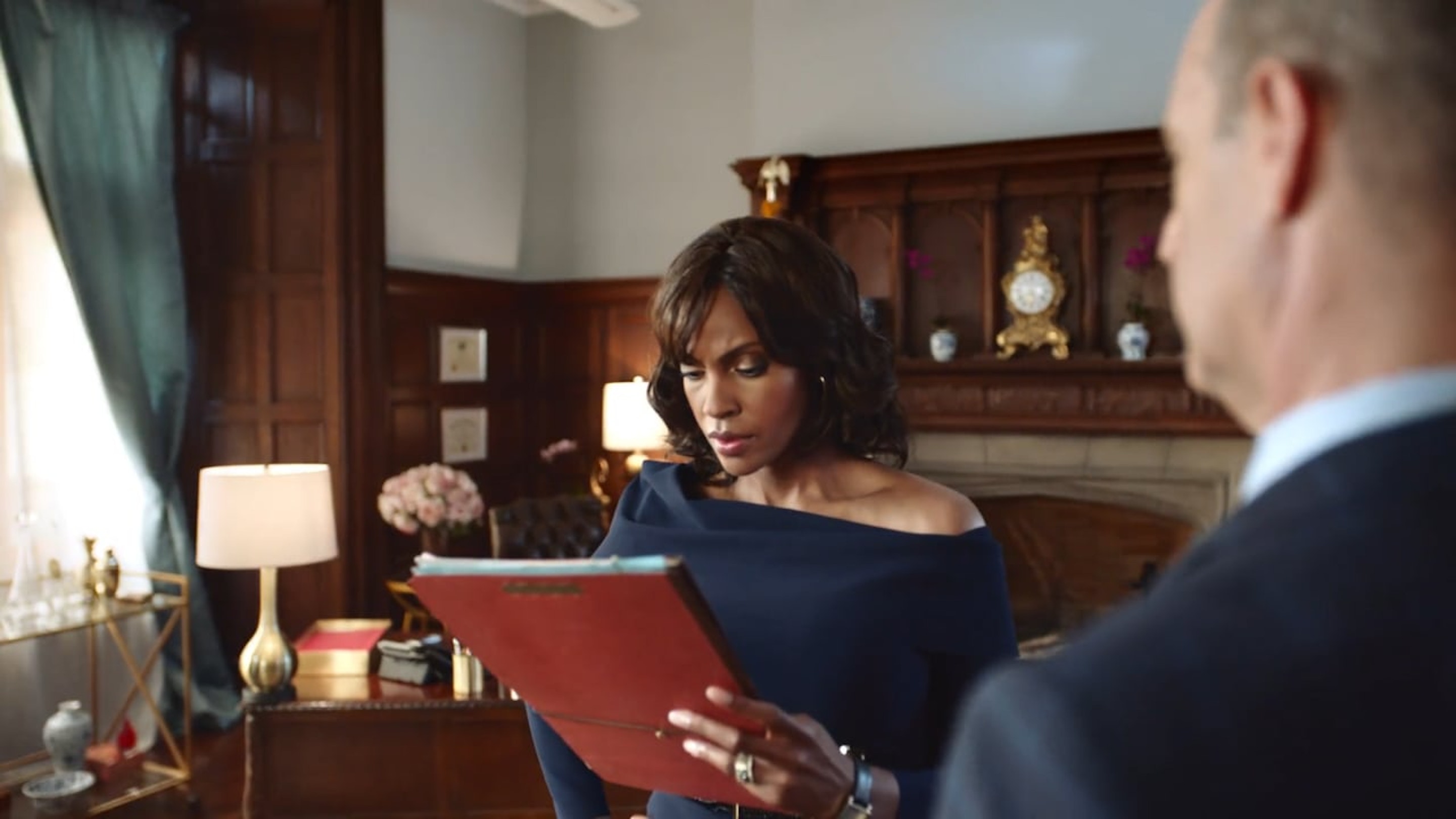 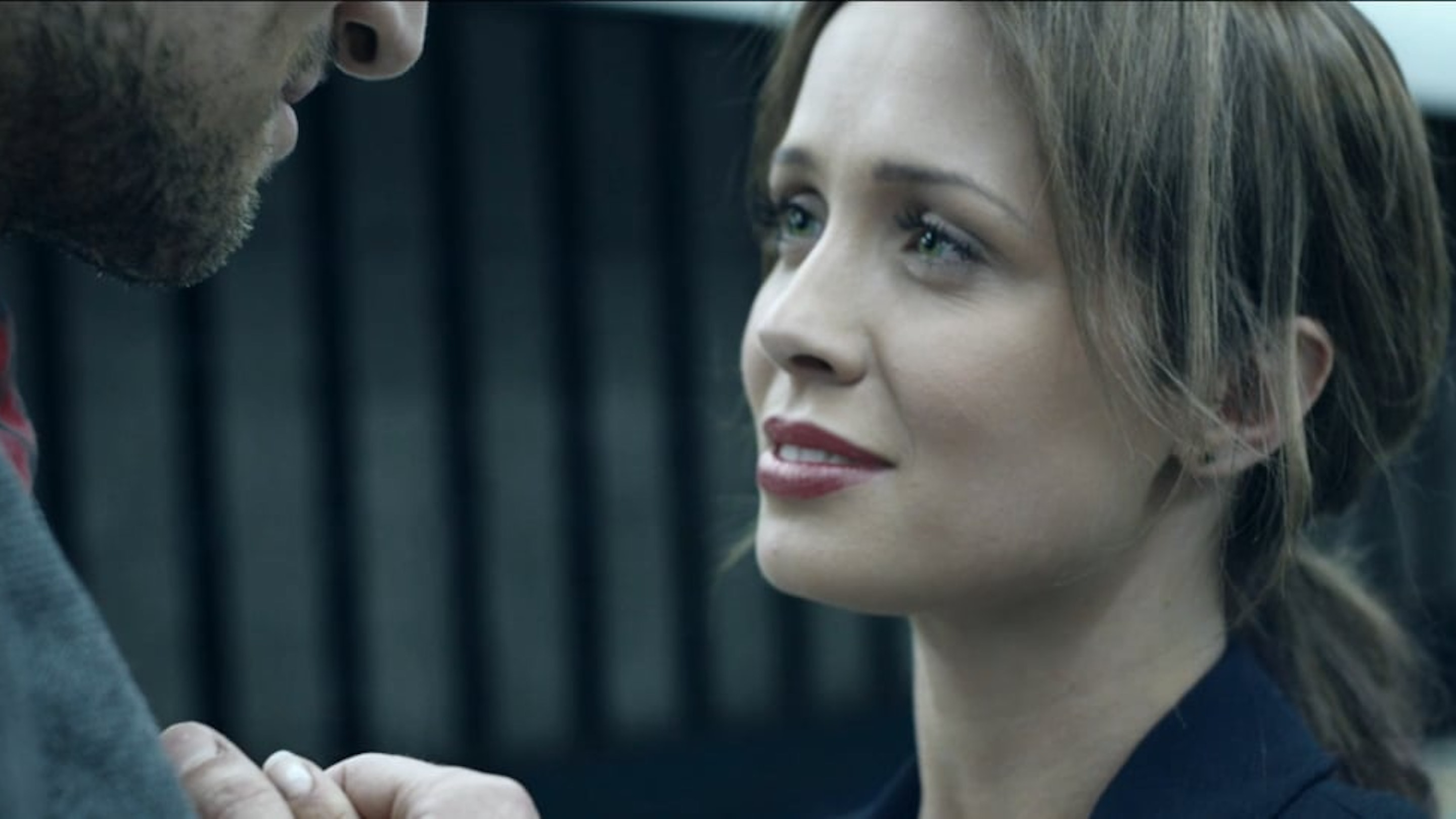 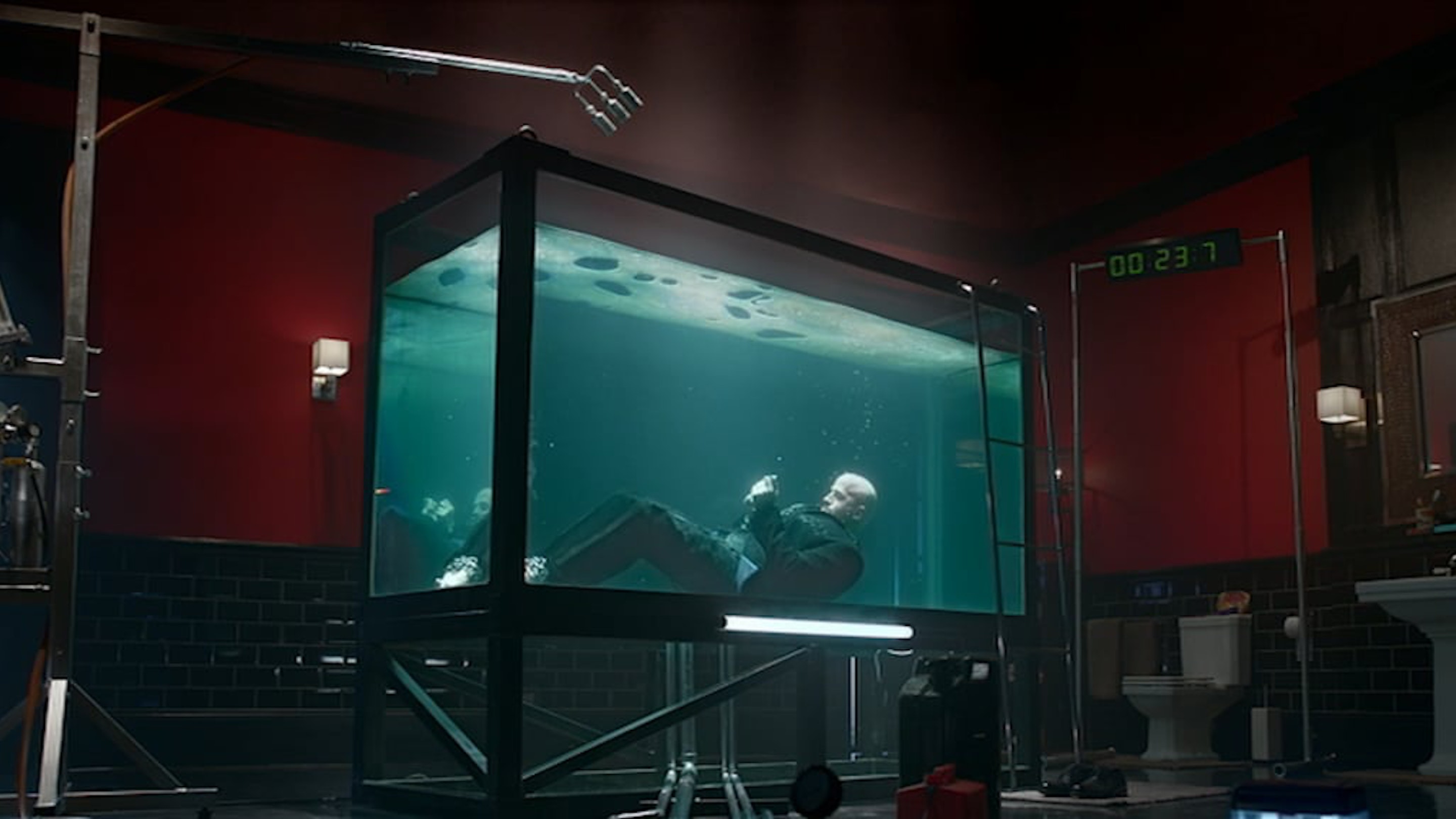 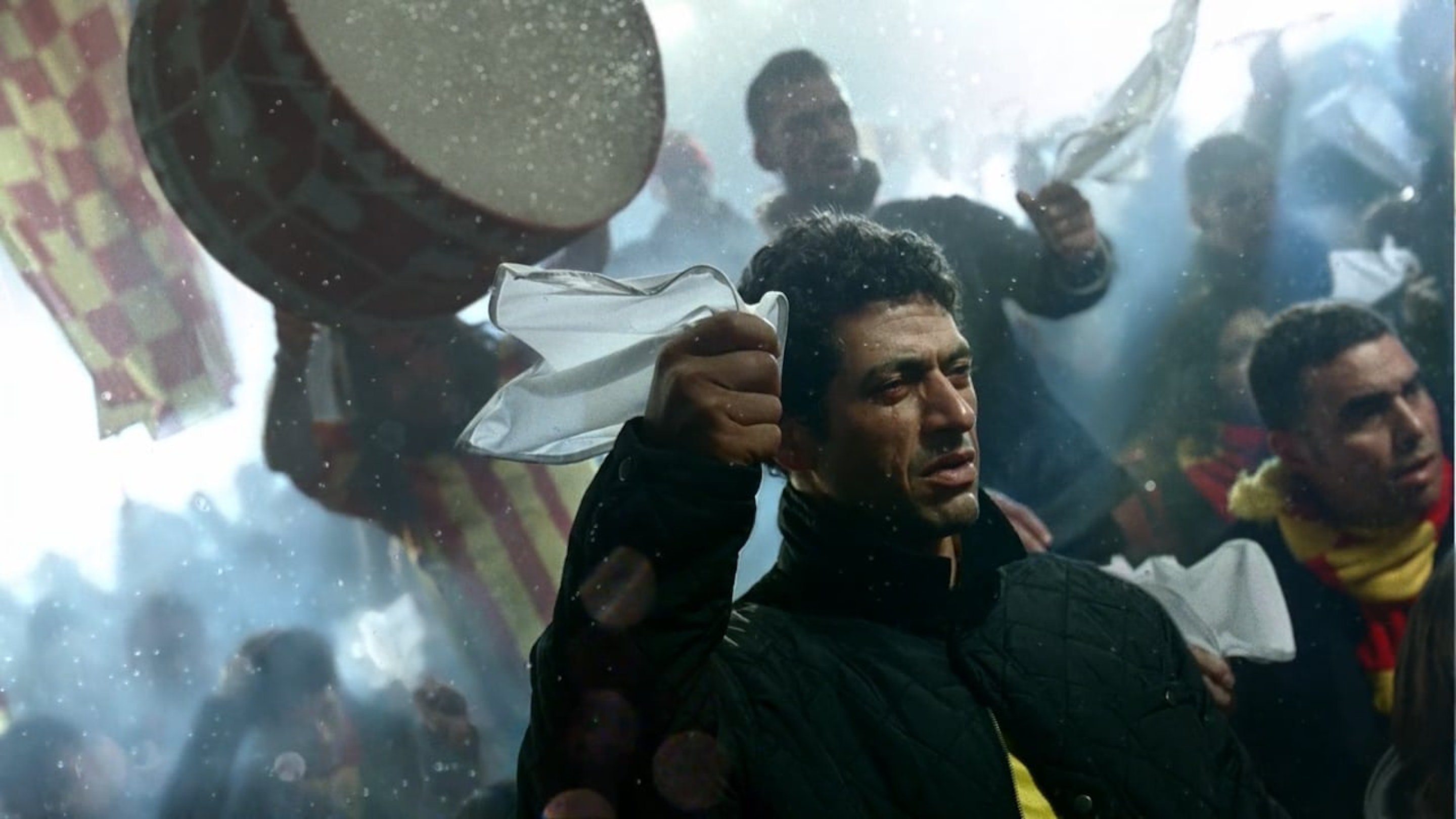 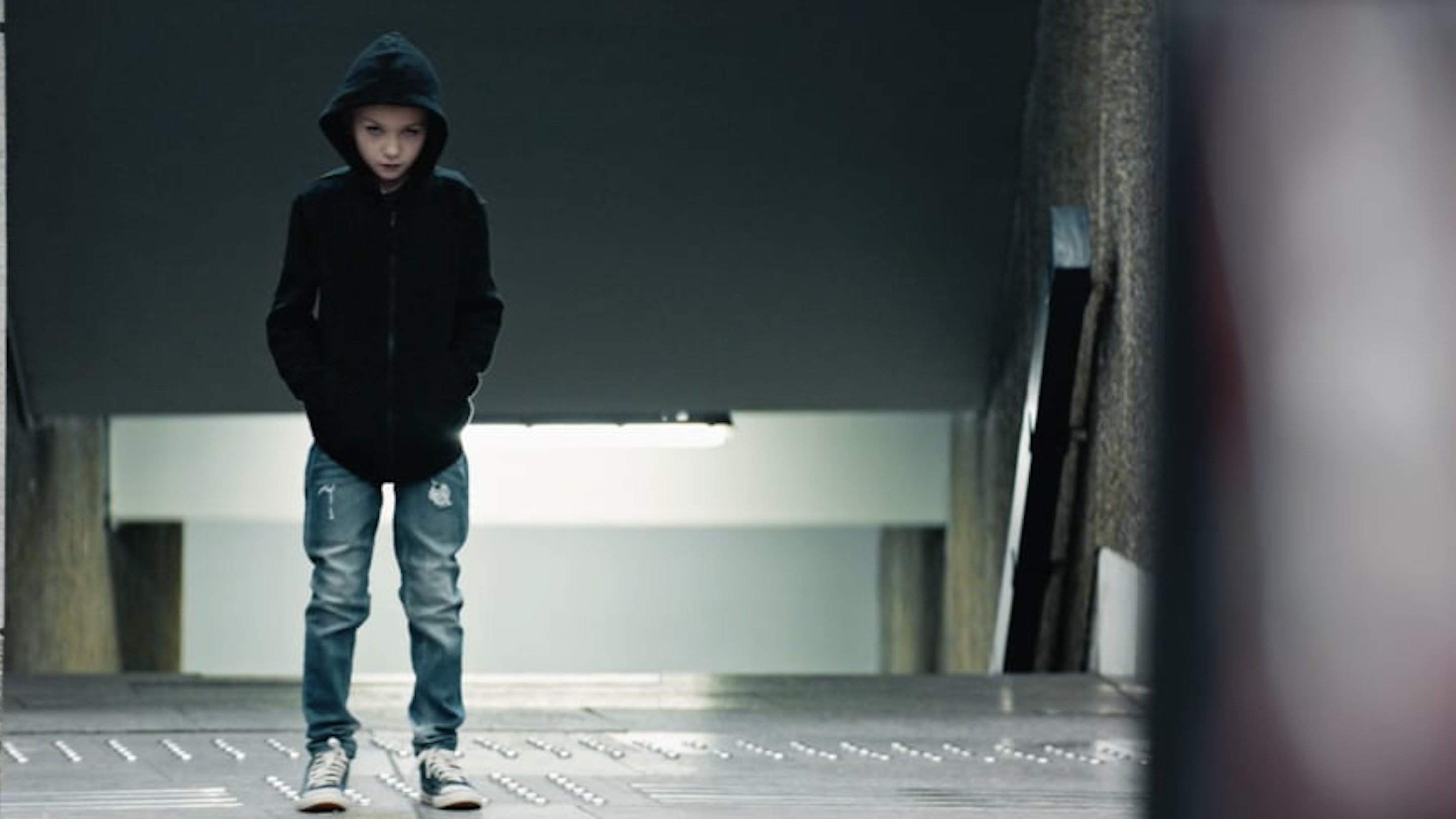 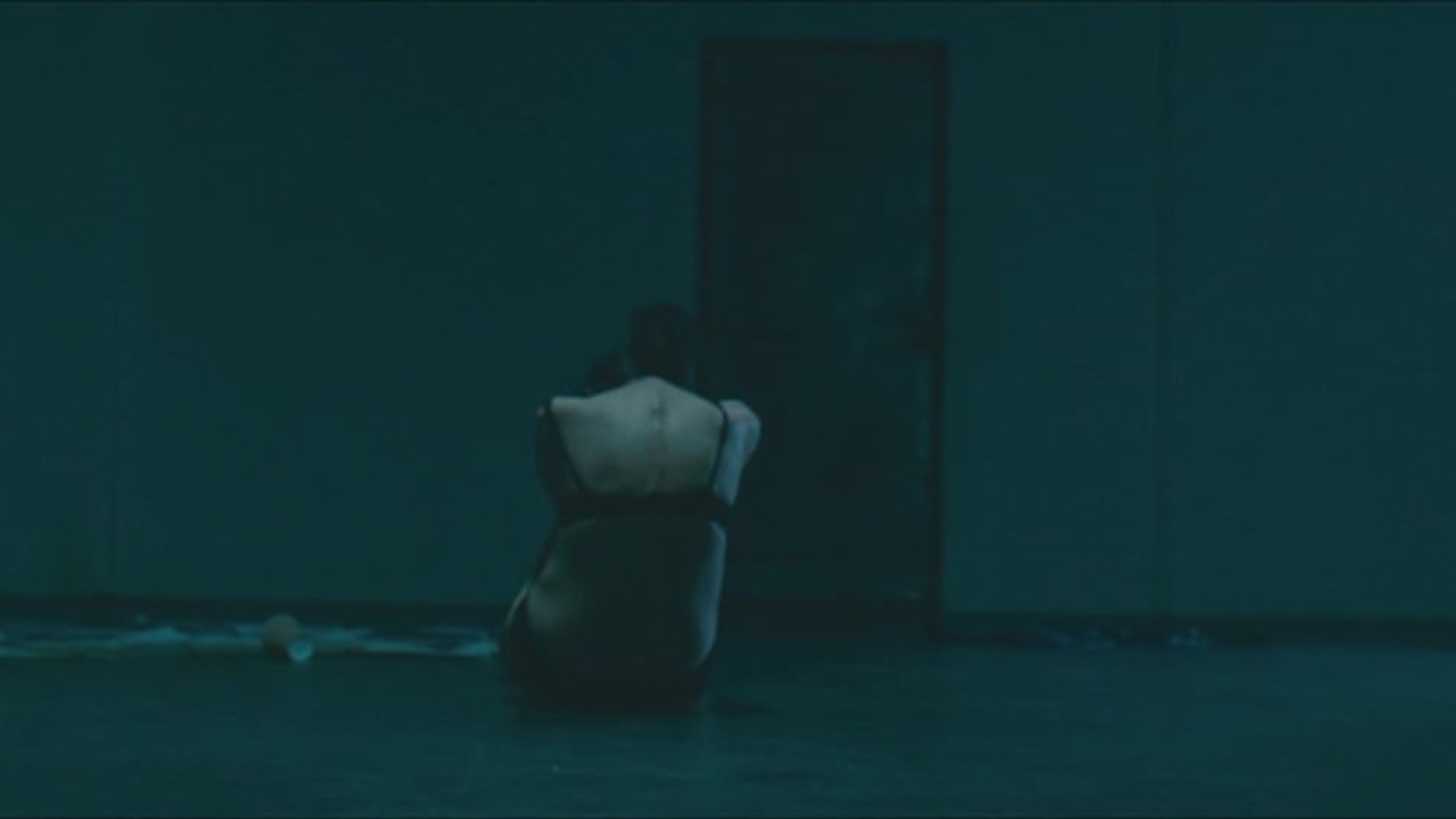 Jim is well known for his attention to detail, distinctive visual style and the importance of sound within his work. He began his career as an editor working with such talents as Ridley Scott, Oliver Stone, Jonathon Glazer and Jake Scott to name a few.

On Sir Ridley Scott’s suggestion, Jim started directing and soon won the BBC New Directors Award for his short film ‘There was a Man’ starring Jessica Hynes. He then followed this up with his hard-hitting spot for the Motor Neurone Disease Association – winning a Yellow Pencil at the D&AD awards, Best Crafted Commercial and Best Sound Direction at the British Television Advertising Craft Awards.

In 2018 his Virtual Reality experience for Fanta The 13th Floor won Gold at the Media Week Awards UK. Followed by another Gold at Promax UK for his SKY Witness Idents. To date he has worked in both capacities for such brands as Nike, Adidas, Reebok, BMW, Volvo, Sony, Rolex, HSBC, Barclays Bank and many more, winning numerous accolades.

Jim has just finished up his work on Ridley’s Hennessy film ‘Seven Worlds’ as editor that launched at the 2019 Oscars. And is currently gearing up to shoot his second feature film called A Meal in Winter, set in Poland during WW2 which is due to start production early 2020.