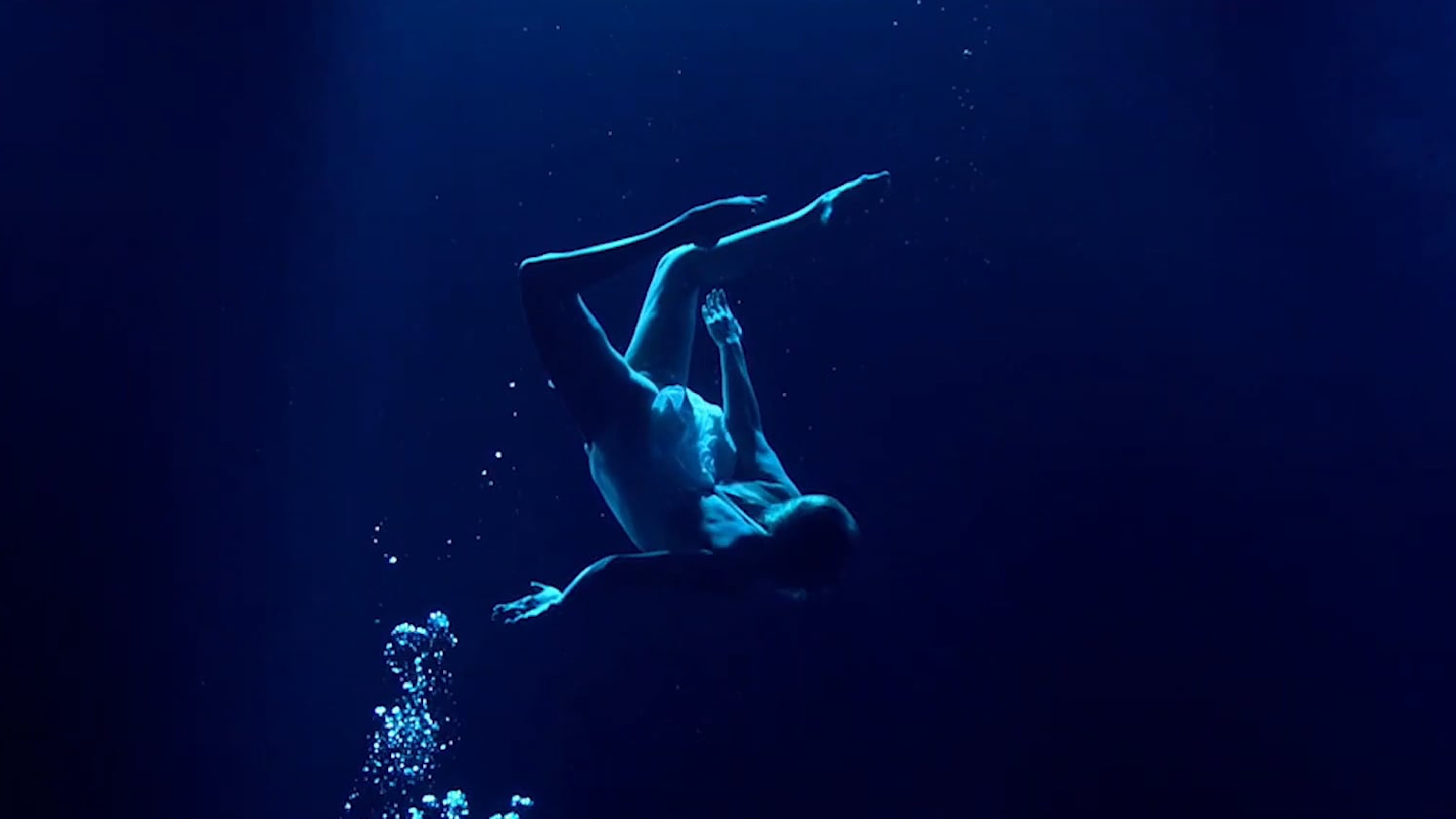 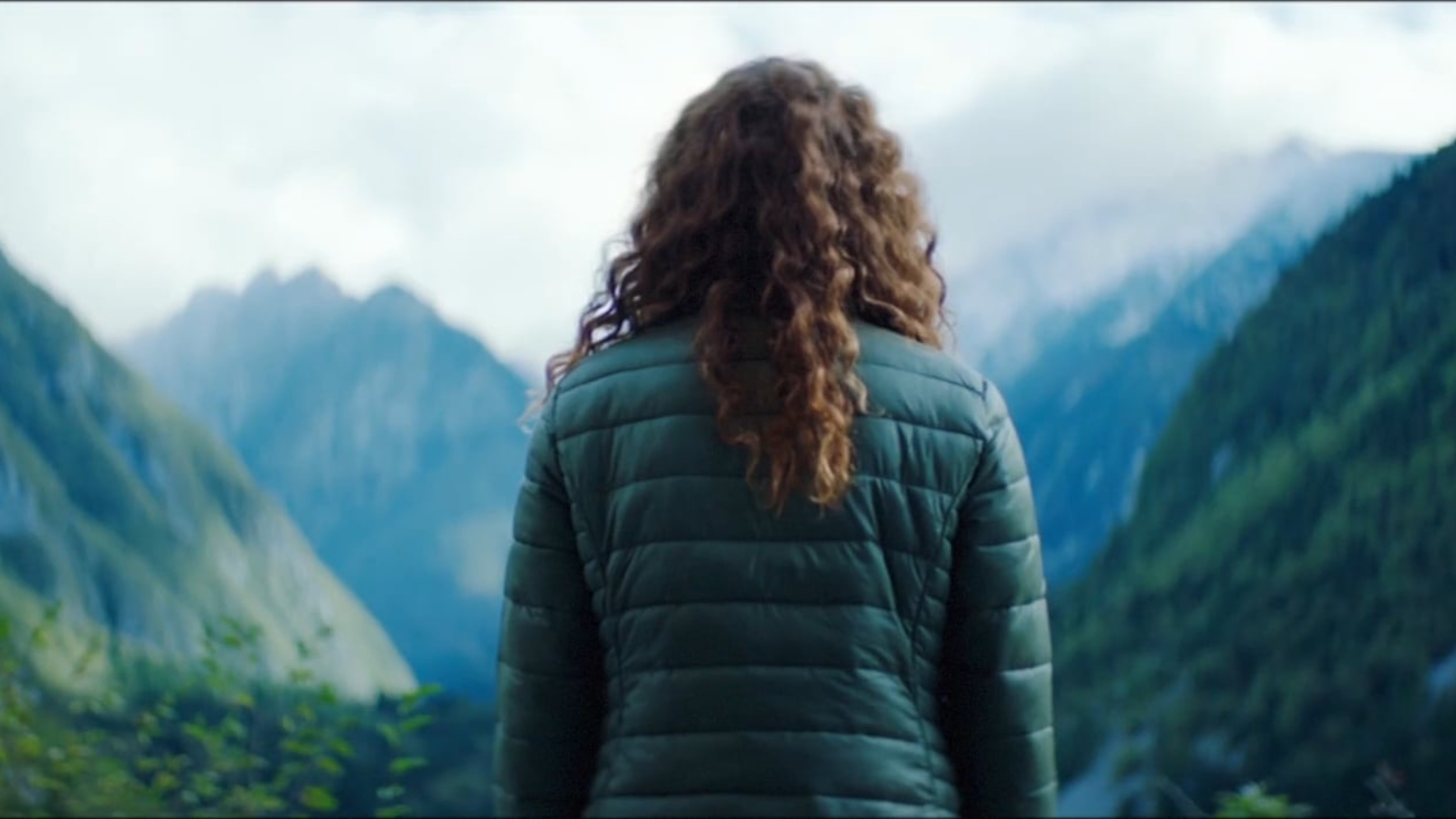 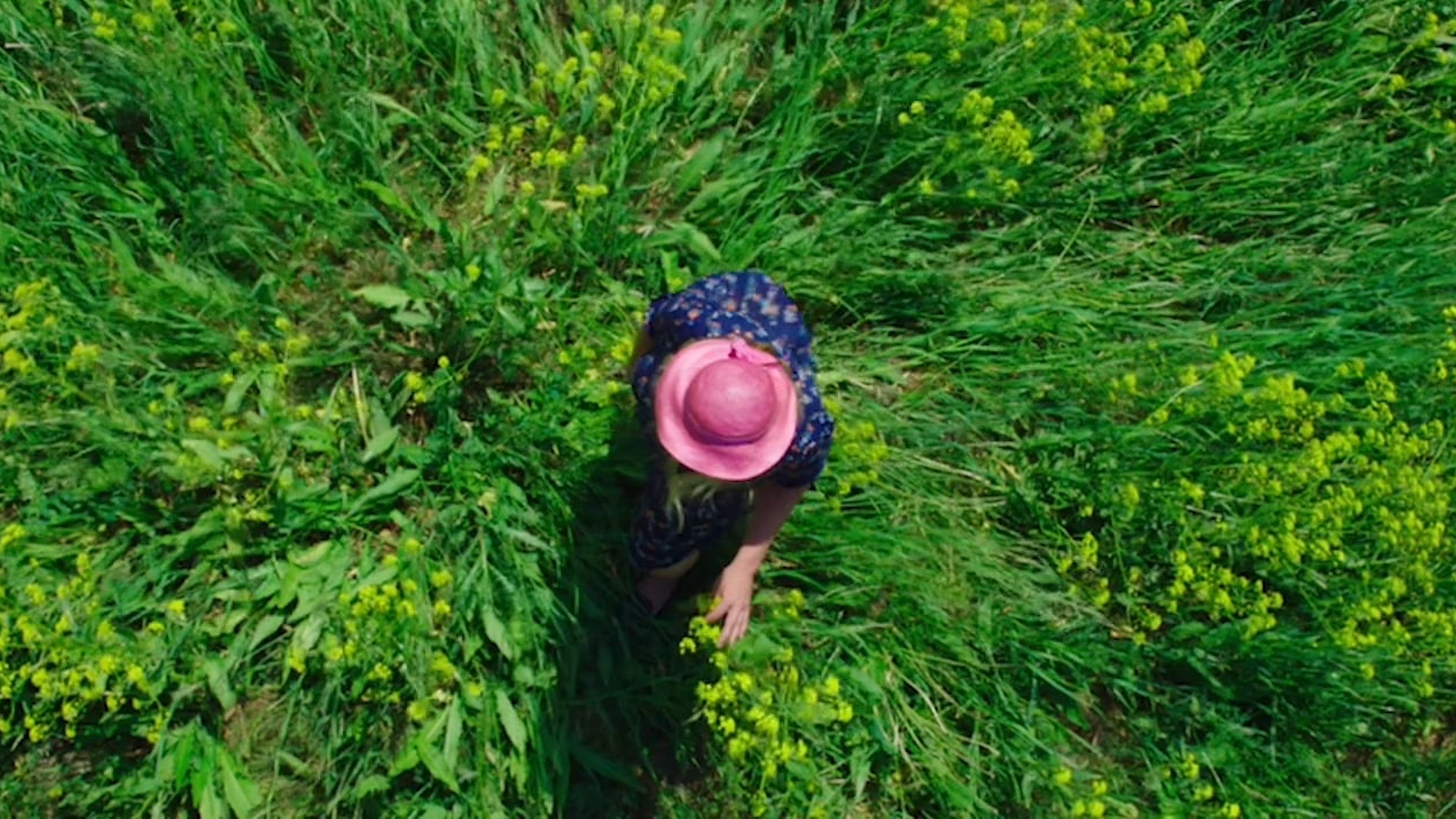 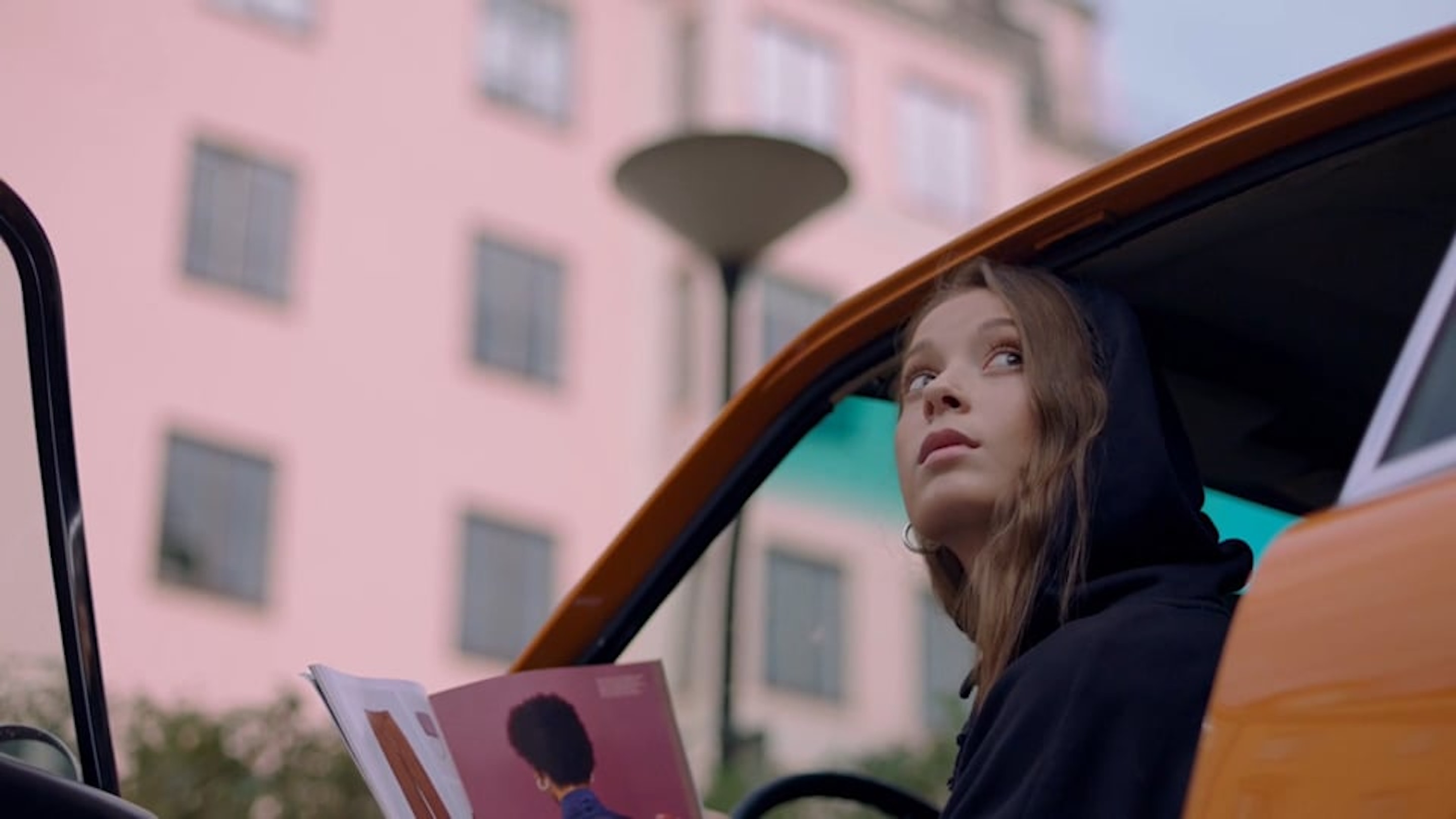 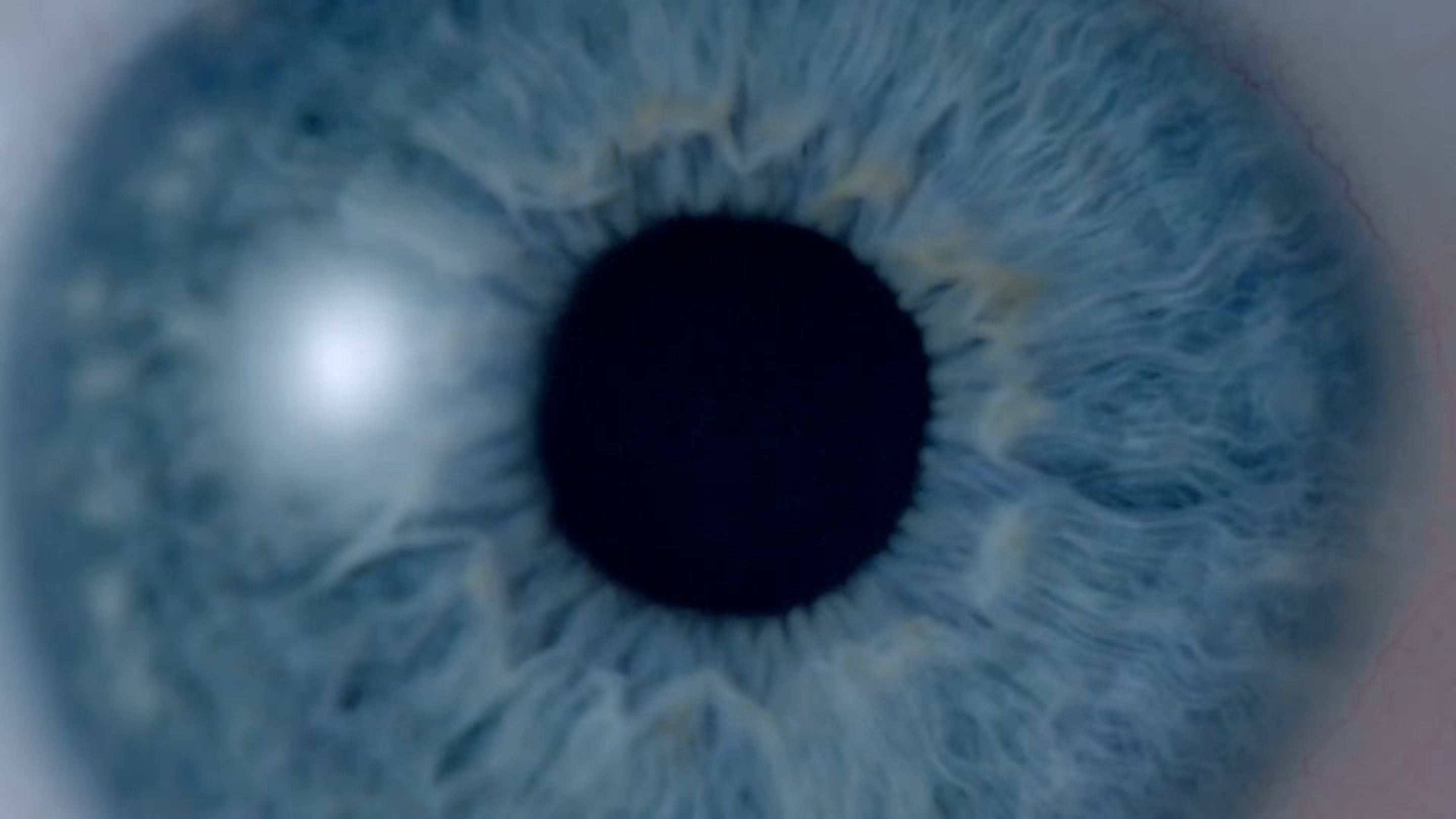 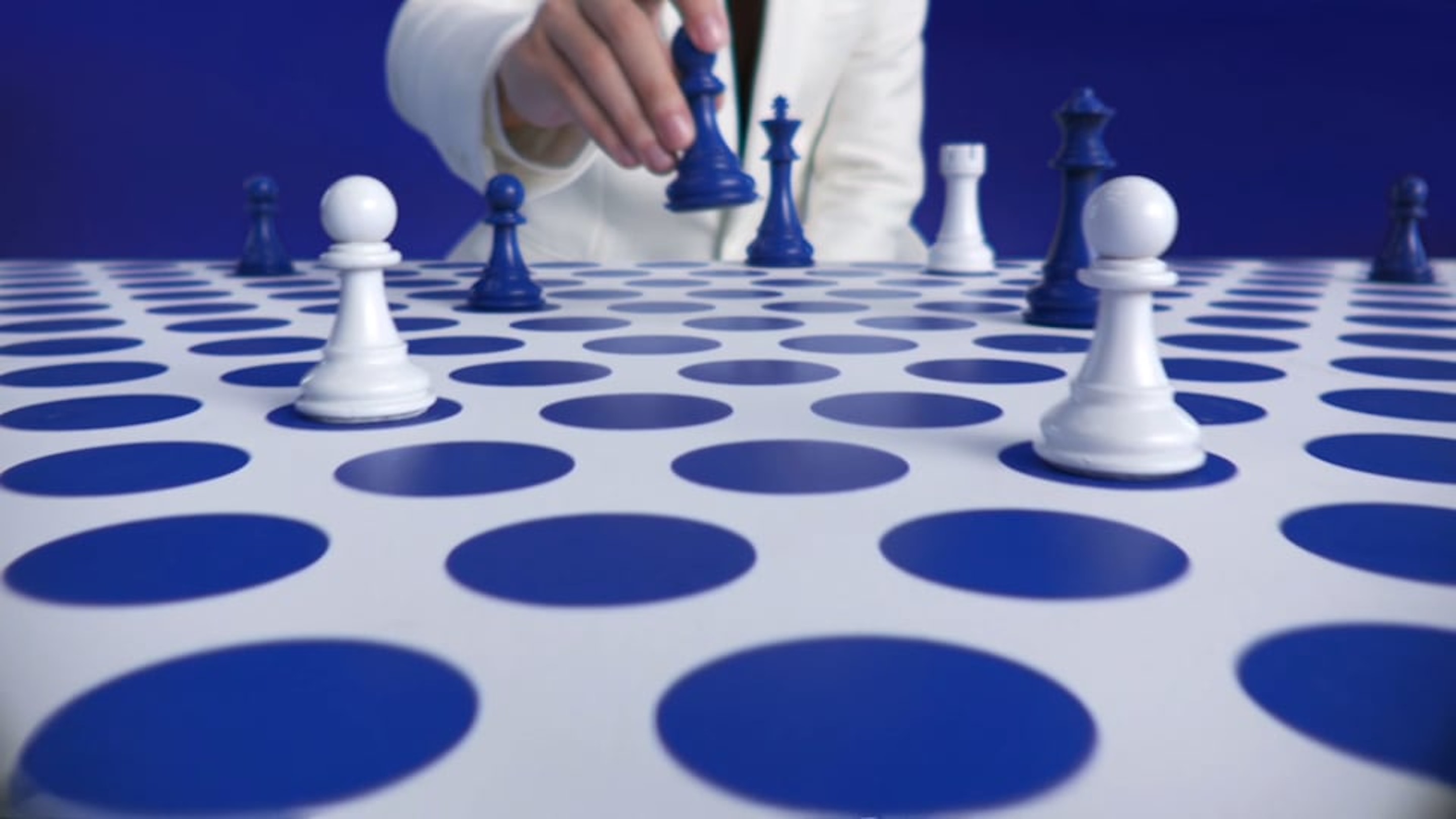 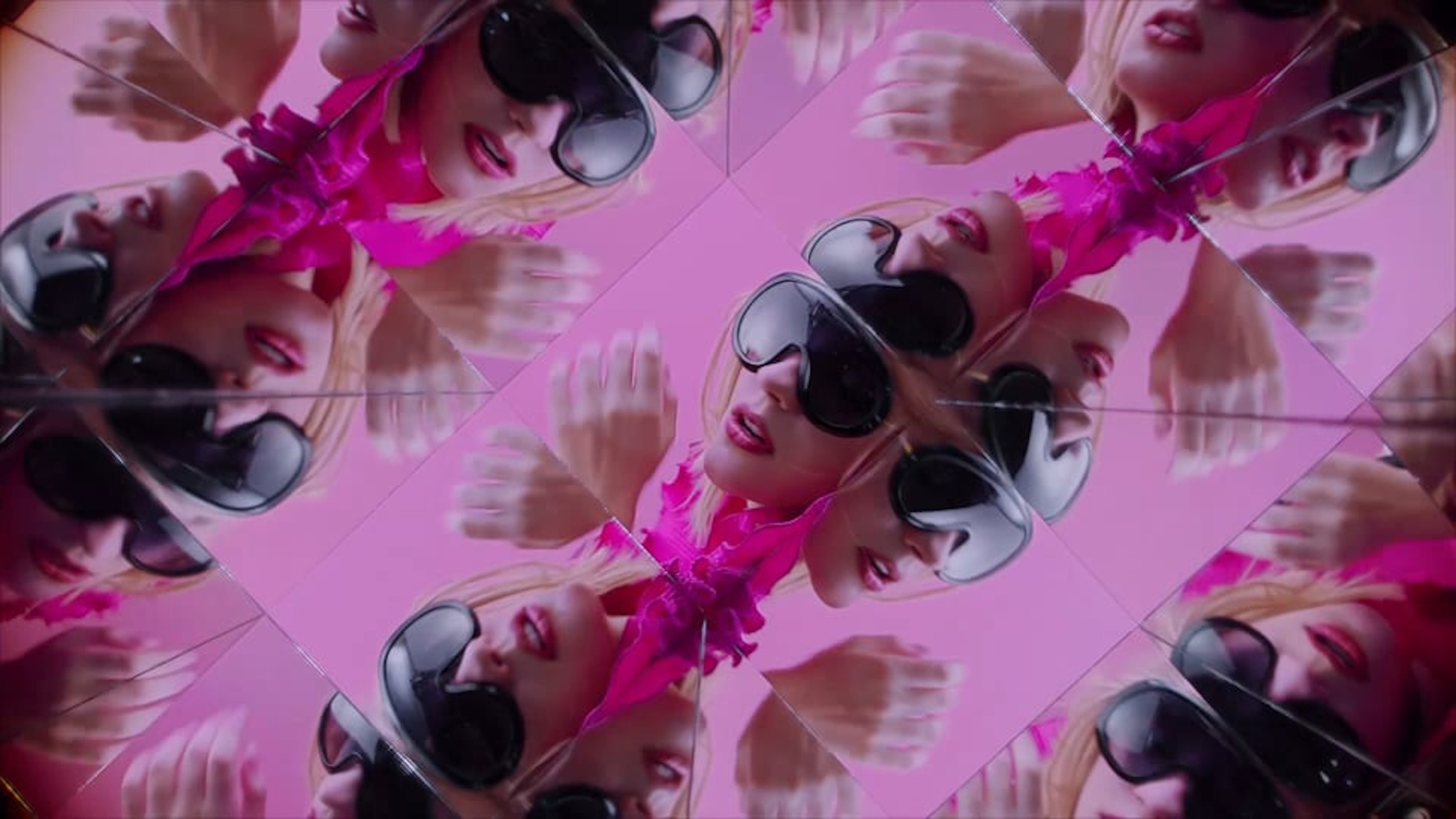 Stockholm based director Daniel Skoglund is known for his unique visual language, dynamic precision, and striking cinematography. He has always had a passion for visual communication, whether it’s in the shape of ads, illustration, photography, fashion or contemporary dance.

Daniel has directed work for some of the world’s most prestigious brands including Adidas, Volvo, Bosch, Samsung, Ikea, Nescafe, Infiniti motors, K-Swiss, and Jaguar featuring Benedict Cumberbatch among others. With a love for beauty and fashion, Daniel has also directed works for Dior, Nexxus, Estee Lauder, Baccarat, Oriflame and Maybelline New York, as well as fashion jobs for clients such as Helmut Lang, Louis Vuitton, and H&M.

On the side of commercials, he loves working in the world of music and dance. In recent years he has directed music videos for artists such as Tove Styrke and Sabina Ddumba, and in 2017 he did a short film called ”Exit stage left” with contemporary dance featuring two top dancers from the Stockholm royal opera, Lea Ved and Ross Martinson.