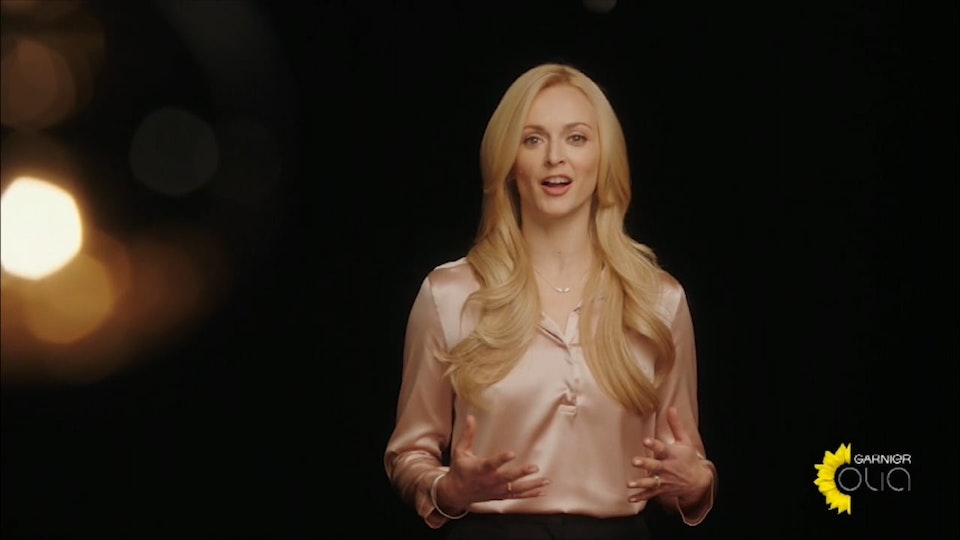 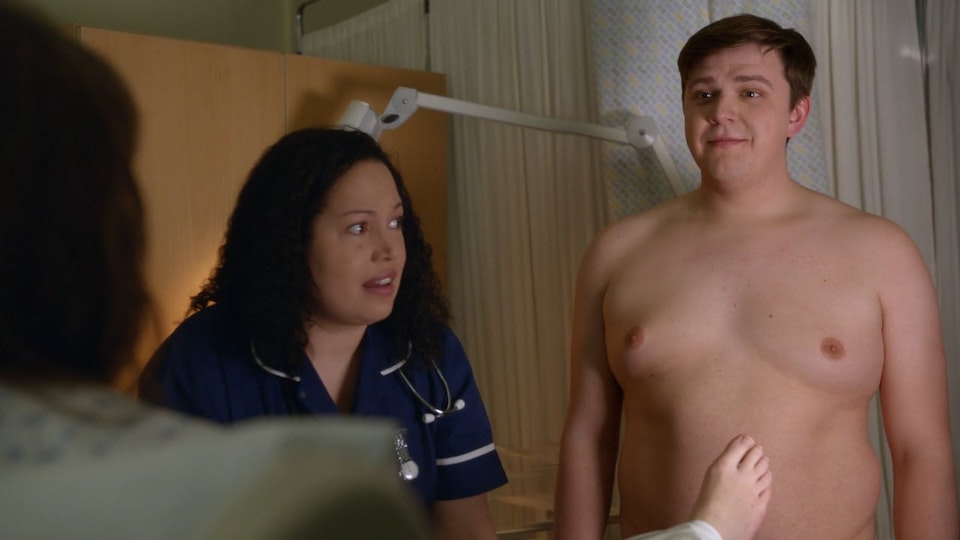 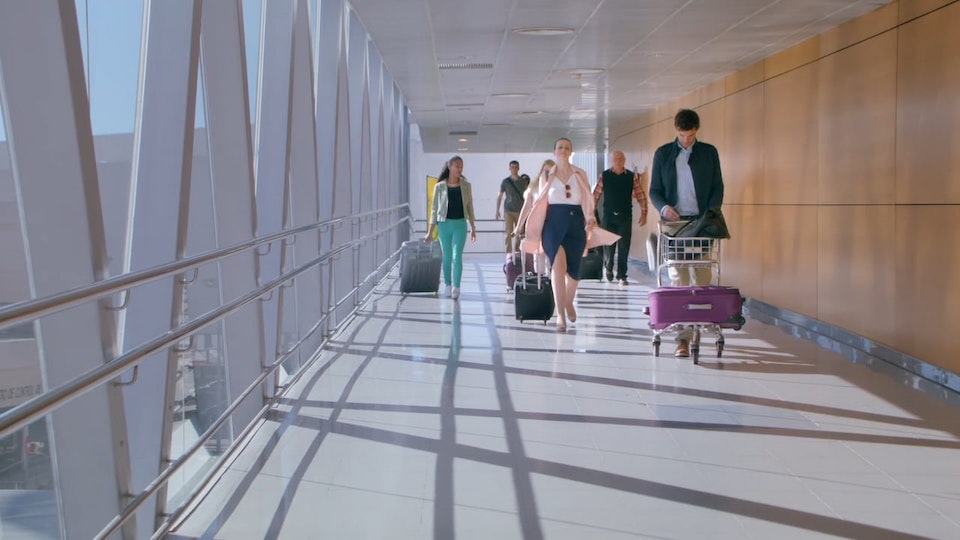 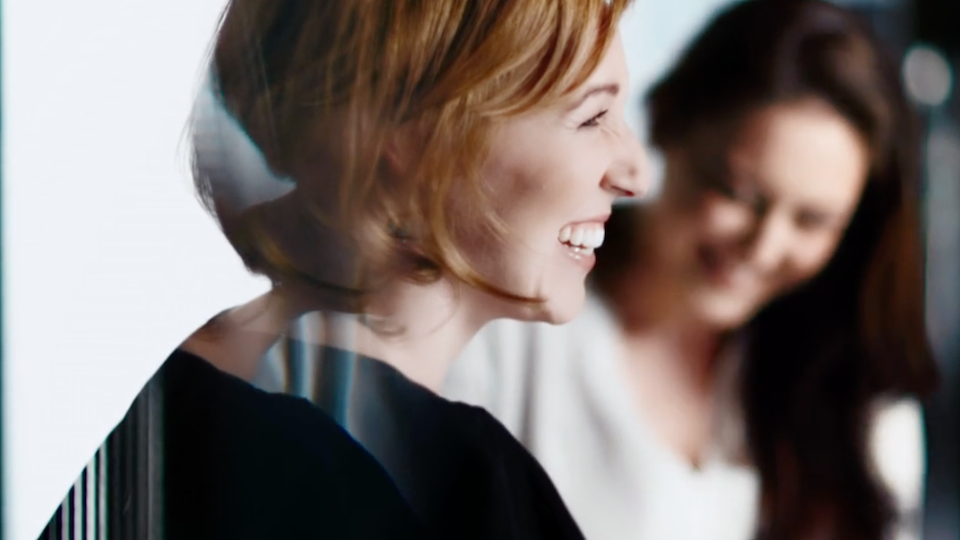 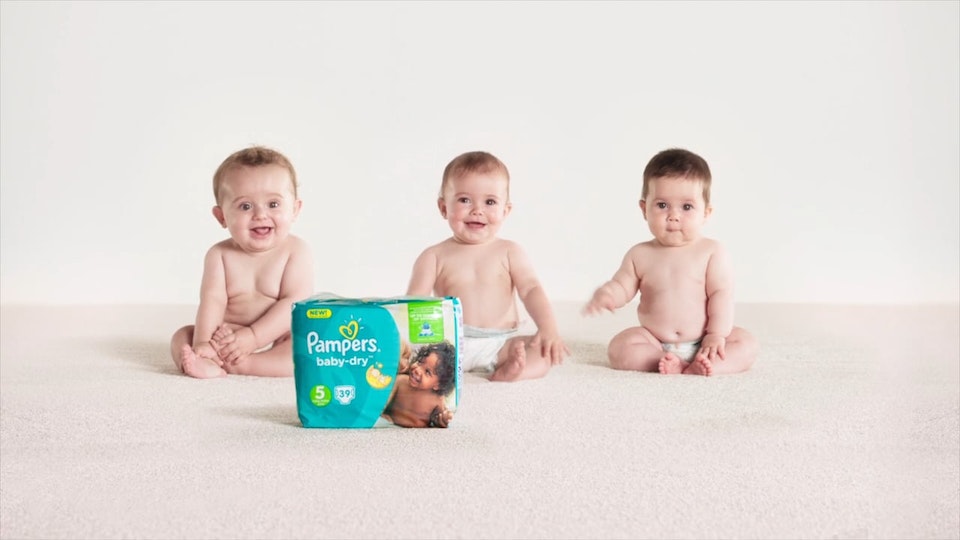 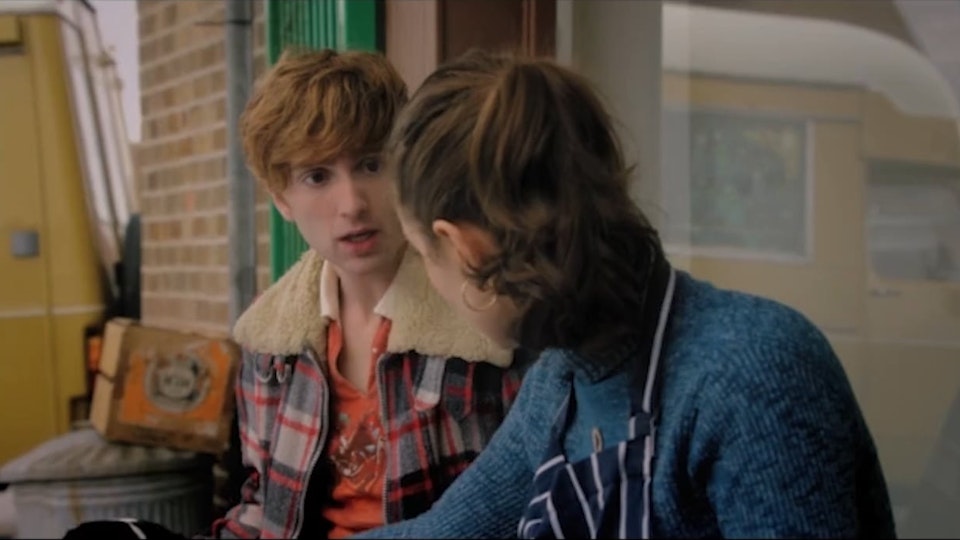 Dusty and Me - Trailer

Betsan has an ability to put anyone at ease and has a gift for working with non-actors and actors alike, eliciting compelling believable performances.

She is a force to be reckoned with across film, television, and commercials.

Bestan received an Emmy nomination for her work on Waking The Dead. She has also directed three features, the thriller, Dad Savage the Victorian melodrama, Lady Audley’s Secret and her latest Dusty and Me. Her short films have won many awards, including a BAFTA for Spoonface Steinberg.