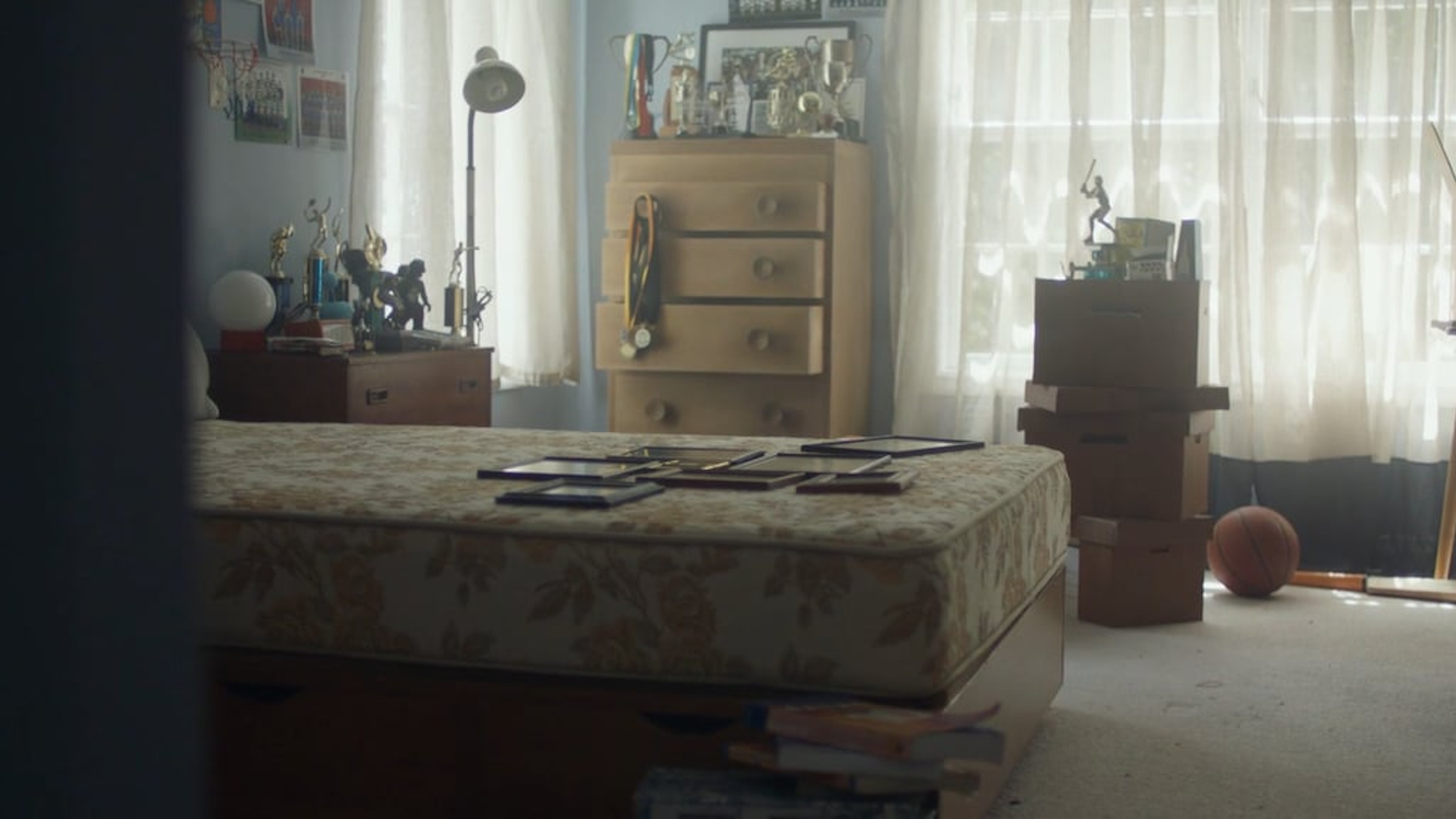 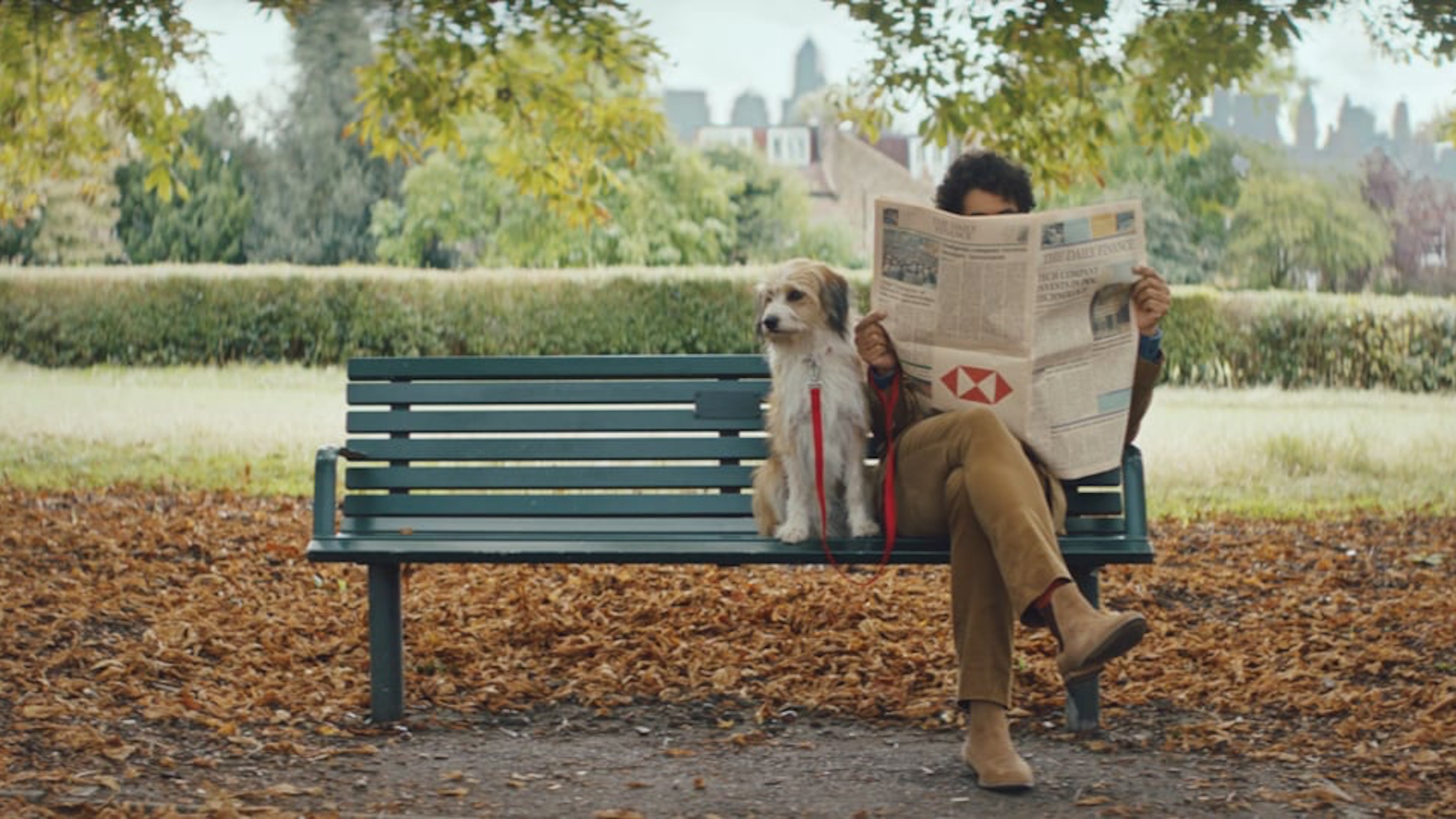 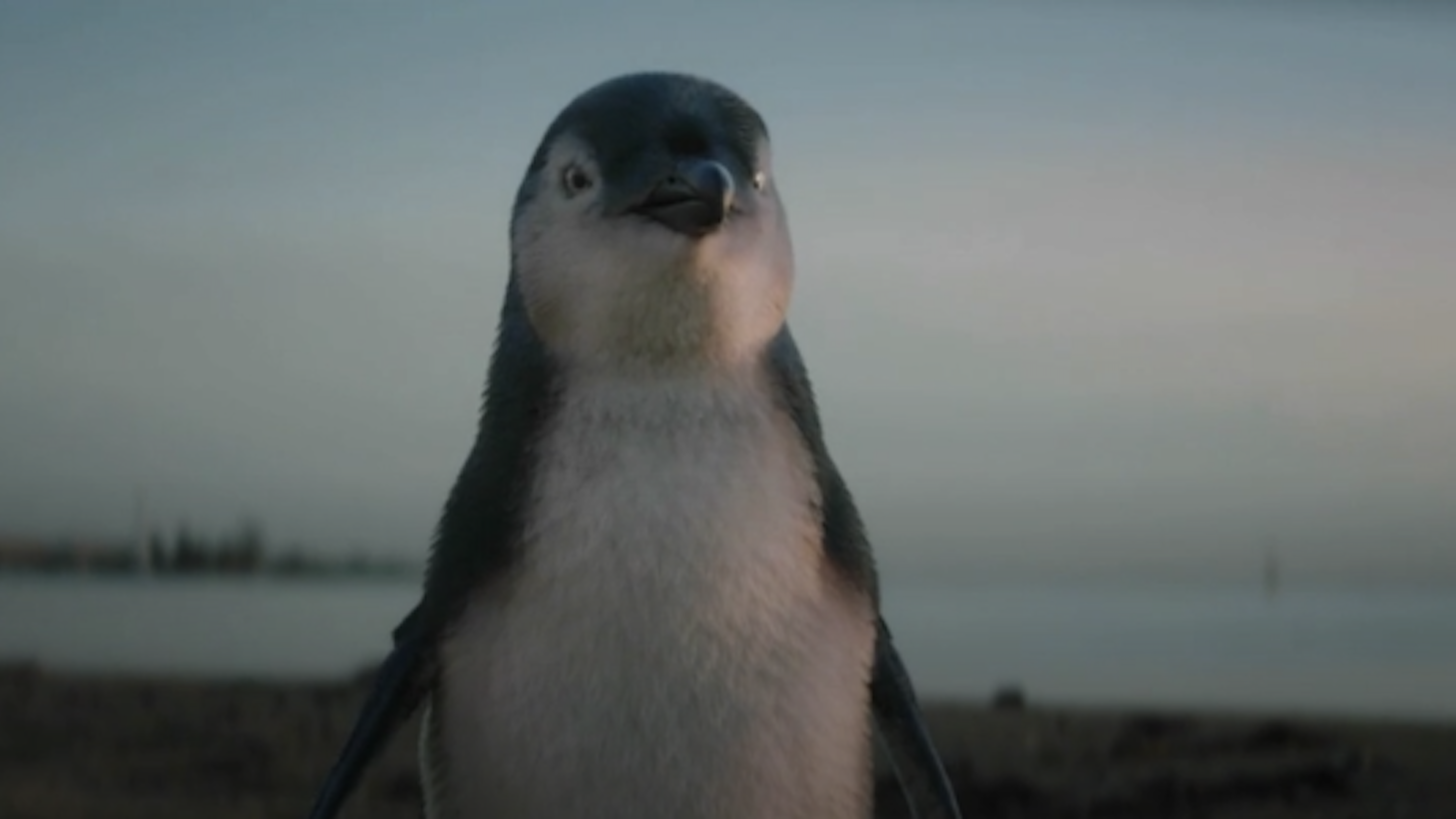 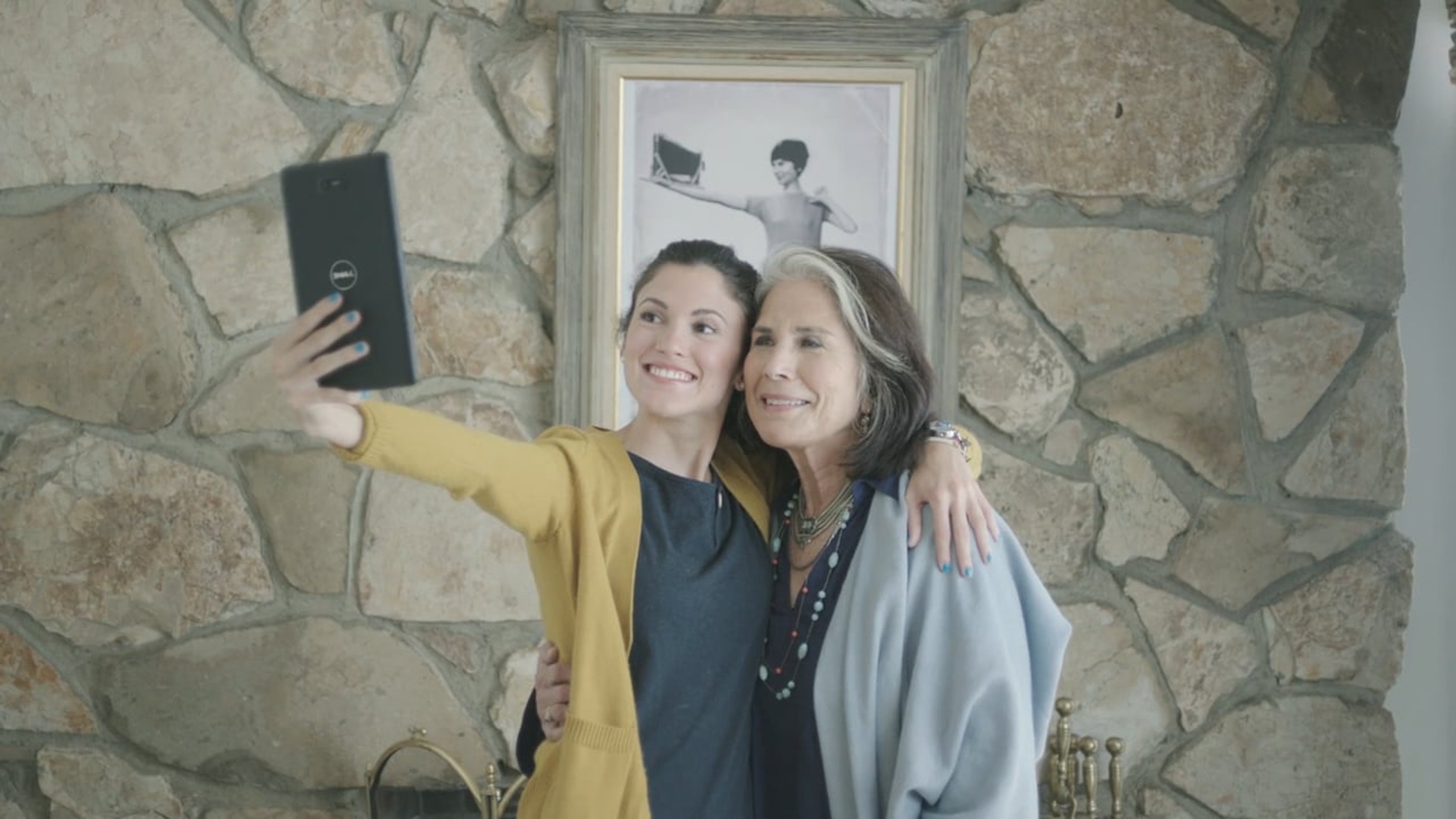 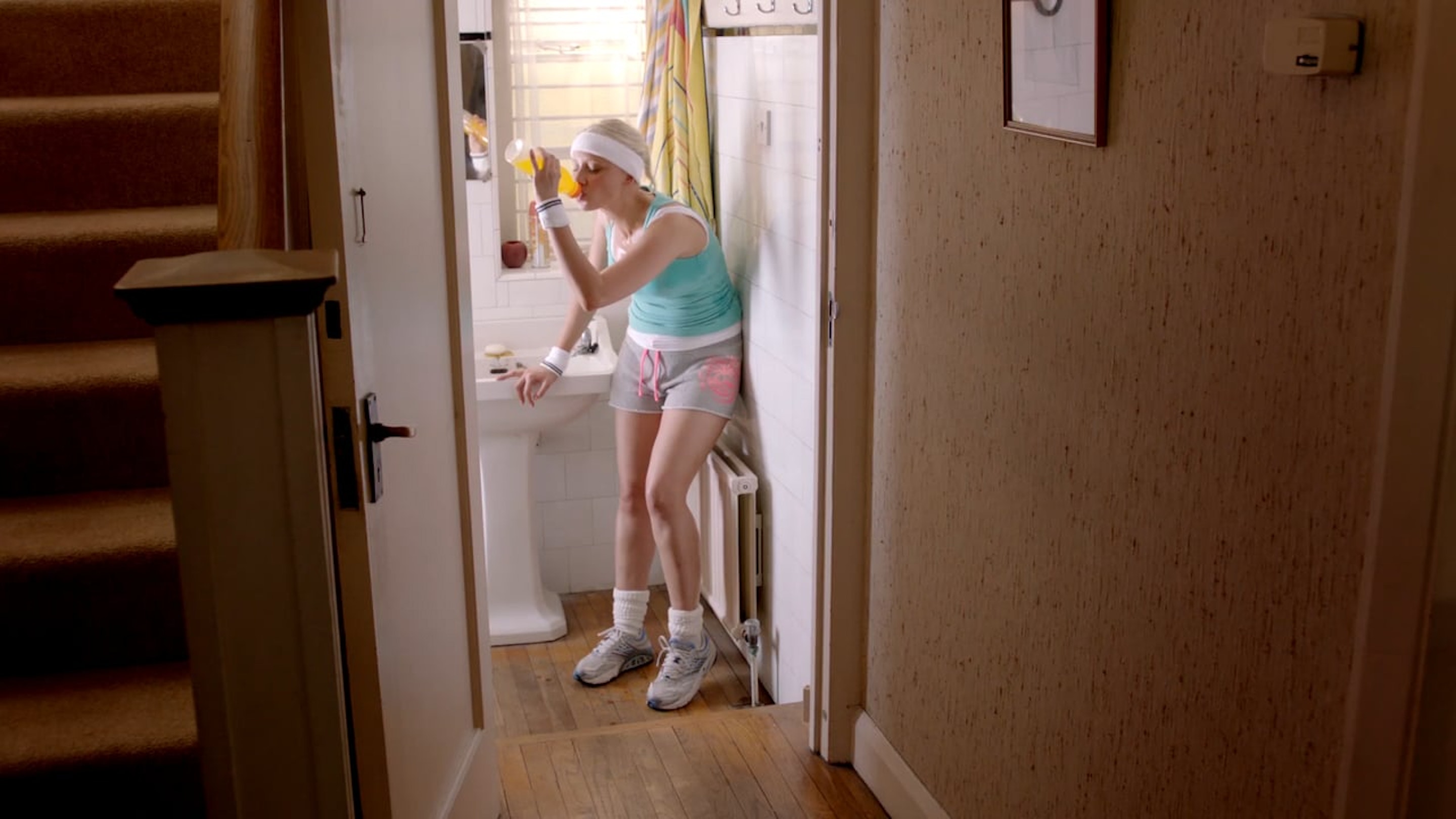 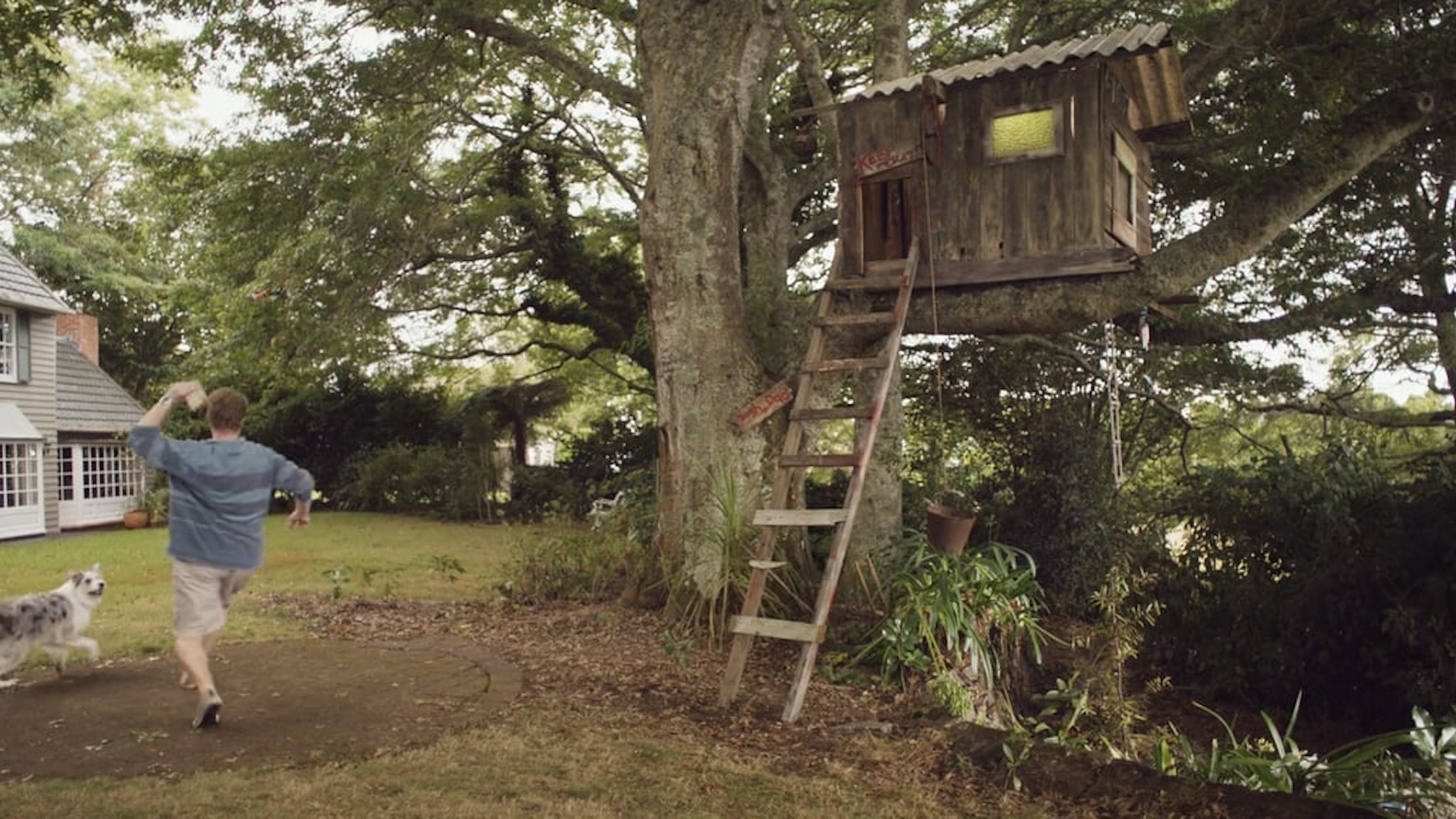 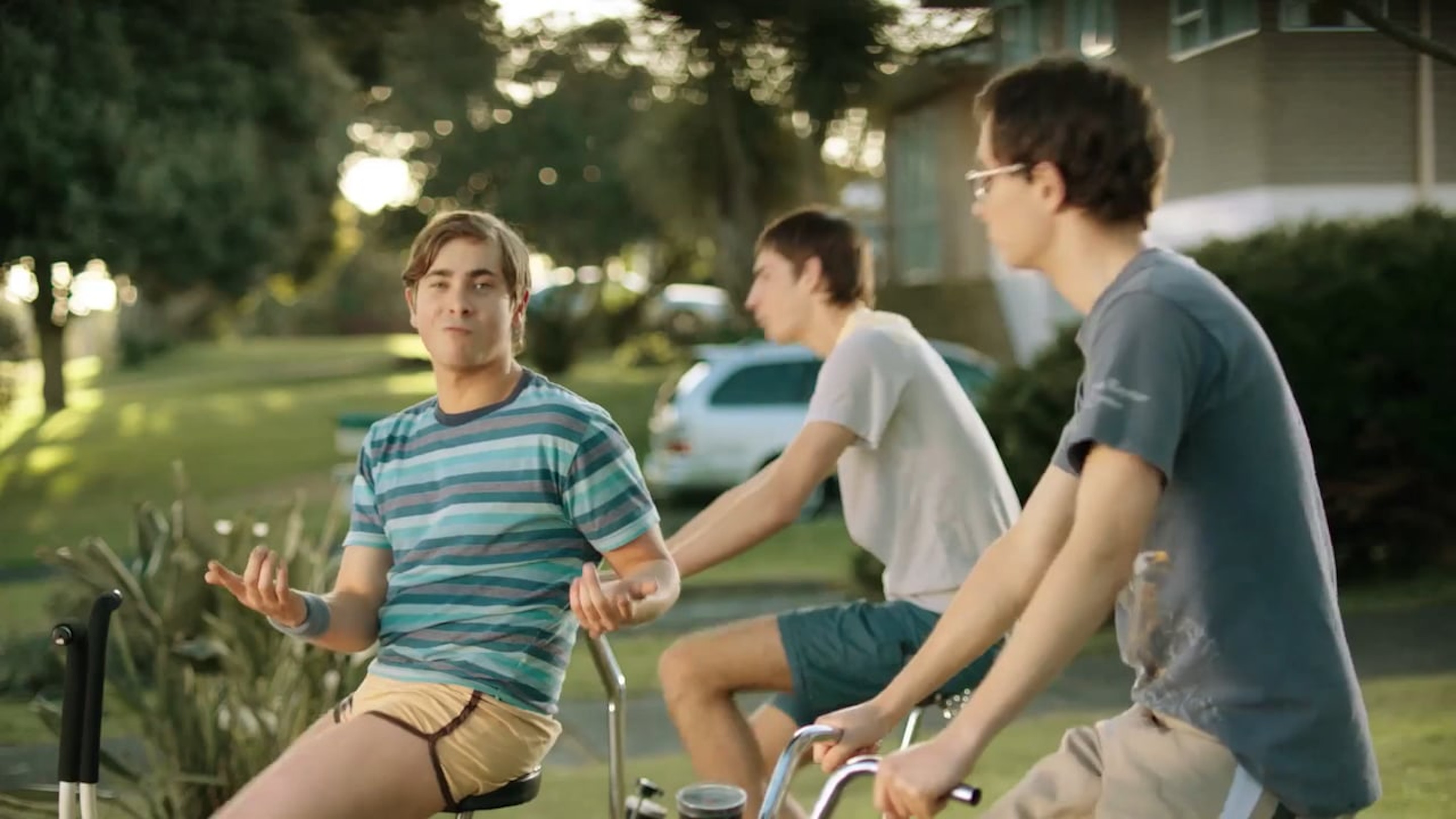 Not many directors have their first commercial talked about on Ellen and the prime time news. Let alone win a Silver Lion at Cannes, a Gold Axis Award and a One Show Merit. Adam Gunser did.

In fact, Adam’s first commercial, Ford Balloons, not only achieved all the above, but became New Zealand’s most successful piece of visual communication ever.

Two silvers at the Young Directors Awards in Cannes followed for the brilliantly awkward An Education, shot for the Education Board of New Zealand.

Not surprisingly, Adam’s Pong Pong ad for Eta was included in the ‘Funniest Commercials in the World’. His new campaign for Pedigree, which recently won 4 Gold & 3 Silver Cannes Lions, has a hilariously blunt approach to children leaving the family home – parents should replace their children with a dog.

Adam’s latest work for AA Insurance and HSBC (starring Richard Ayoade) landed 5* and Pick of the Day on David Reviews.