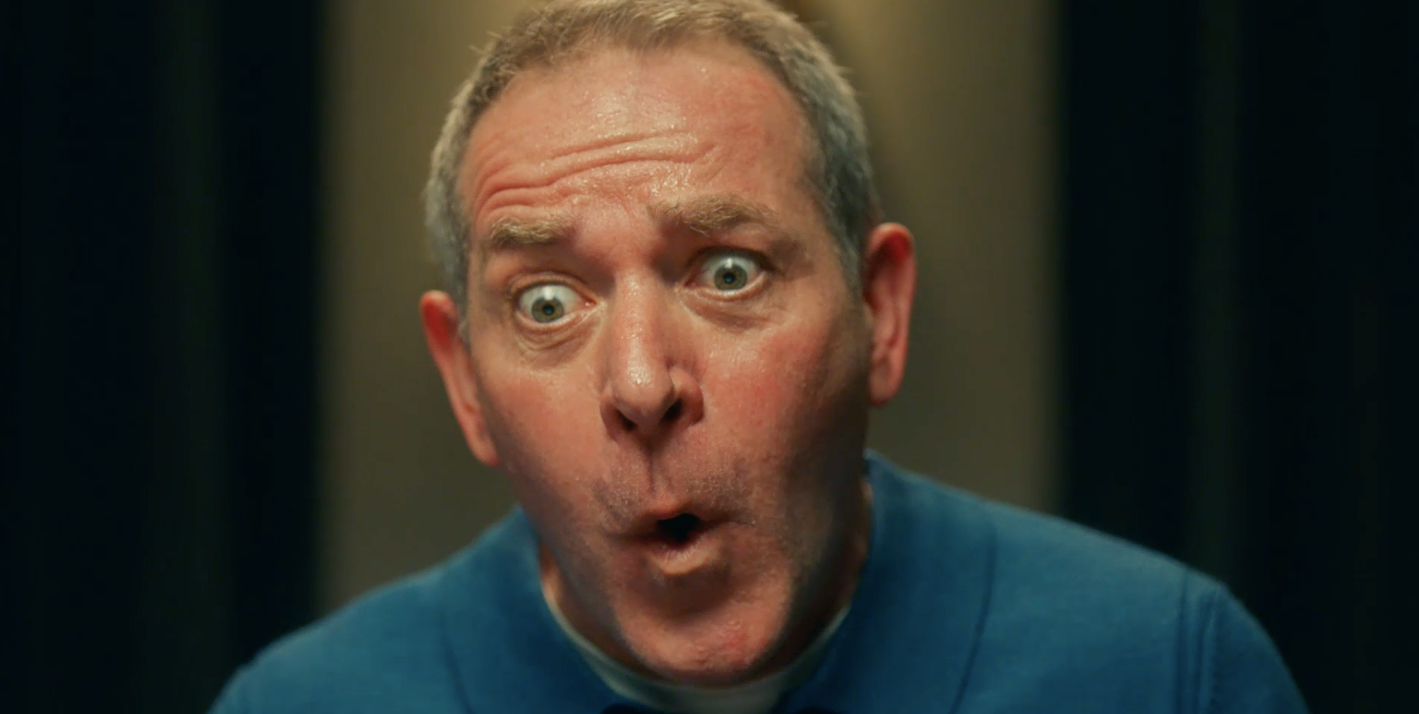 Gus Filgate lands Pick of The Day and 5* with his latest film for Co-op.

Co-op adds some spice to mid-week meals in its first TV campaign of the year. The ‘Feel the Heat’ spot heroes the nation’s love for curry, from the blandest korma to the fieriest vindaloo.